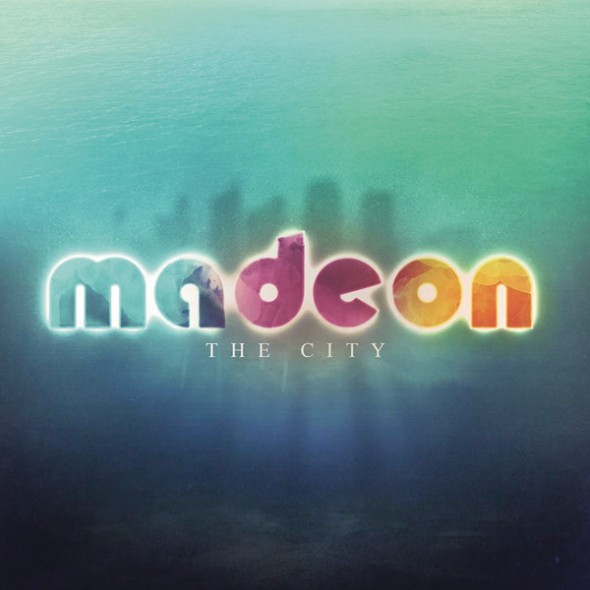 Madeon, the extremely skillful 18 year old producer from France, has been blowing up with his music recently. “Finale” was featured in an Olympic commercial and his remix to “Raise Your Weapon” by Deadmau5 when he was just 16 years old was acclaimed by Deadmau5 himself. Now, Madeon releases a new track featuring singing from Zak Waters (if you haven’t heard him before listen to “Skinny Dipping in the Deep End” because he’s a talented artist as well). Madeon’s new track “The City” has his signature style to it — ever since I found him 2 years ago, I have not once been disappointed by one of his tracks. This is definitely going to become one of Madeon’s breakthrough songs, with both passionate singing and stellar production from the maestro.