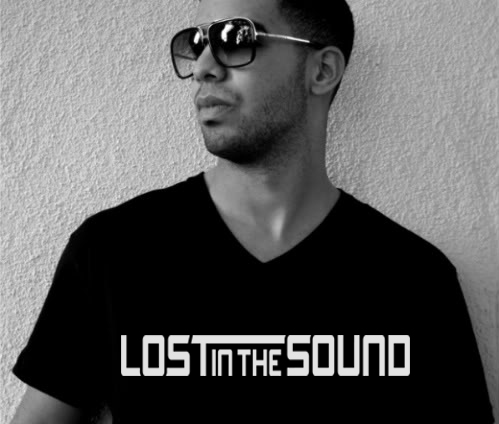 Back in May of this year, Drake kicked off the hype train for his newest album when he cryptically tweeted to his followers, “The Calm…The Resistance…The Ride.” Many assumed that he was planning on releasing a brand new single called “The Ride” that would follow in the footsteps of the deeply introspective and emotional songs “The Calm” and “The Resistance”. Rumors arose everywhere but ultimately, the song didn’t make its official appearance until the release of Drizzy’s sophomore album, Take Care, hit stores today.

Today, finally, we can listen to the three tracks together. From the lyrical content, it’s easy to see how much Drake’s career and lifestyle has progressed over the years. Each song features Drake venting about the problems he was dealing with in his life, all at different points in his career. You can read my interpretations of each of the the three individual tracks after the break. 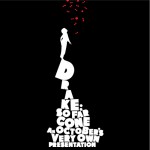 The song that started it all, “The Calm” was recorded by Drake on a night when he simply needed to vent about the stress that surrounded him and his budding recording career. Early in the song, Drake questions, “Please leave me alone / Drunk off champagne, screaming in the phone / See my house is not a home, fuck is going on? / Where did we go wrong, where do we belong?” Despite all the chaos and struggle that surrounded his personal life, Drake knew that his music would carry him through it in the end. It’s a hard life, but one he has to deal with: “I’m just in my zone, I call this shit the calm / Yeah, but I’m the furthest thing from calm.” 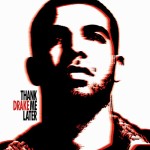 Unlike with “The Calm”, Drake’s career has already taken off and he’s now being inundated by his newfound fame. Directed towards his haters and his old friends, Drake argues that he’ll take advantage of all the fame he receives with his music career. On the smooth R&B hook, Drizzy sings, “What am I afraid of? / This is supposed to be what dreams are made of / But people I don’t have the time to hang with / Always look at me and say the same shit / They say you promised me you would never change.” Tough luck, guys, but Drake’s not going anywhere. 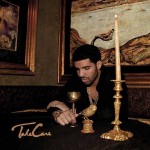 From Take Care (2011)
Produced by Doc McKinney & The Weeknd

The first of the three songs to feature guest vocals from another artist, the third song of the series has a similar angst-filled vibe and is actually Drake’s favorite song off of Take Care. He opens by boldly declaring, “I hate when people say they feel me, man. I hate that shit.” Drake then goes on to explain this idea throughout the song, describing his past and present life and elaborating on how no one can truly relate to him unless they’ve lived his life and been in his shoes. As he says at the end of the first verse, “It’s feeling like you own every place you choose to be at now / Walking through airport security with your hat down / Instead of getting a pat down, they just keep on / Saying that they feel you, nigga.” That’s certainly an experience that doesn’t happen to everyone.