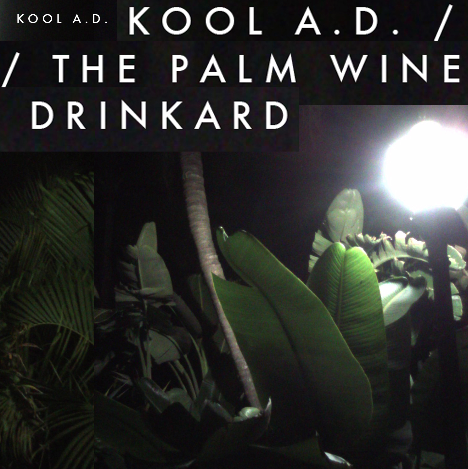 Last year, New York rap trio Das Racist promised solo mixtapes from each of its members in early 2012. Today, we get the first of three, The Palm Wine Drinkard from Victor Vazquez, better known as Kool A.D., with DR emcee Heems‘ Nehru Jackets following soon after. Surprisingly, there isn’t a whole lot of rapping on the tape and most of it just Vazquez singing non-sequiturs over some really great production. Below, you can check out a few songs and also grab the entire mixtape.