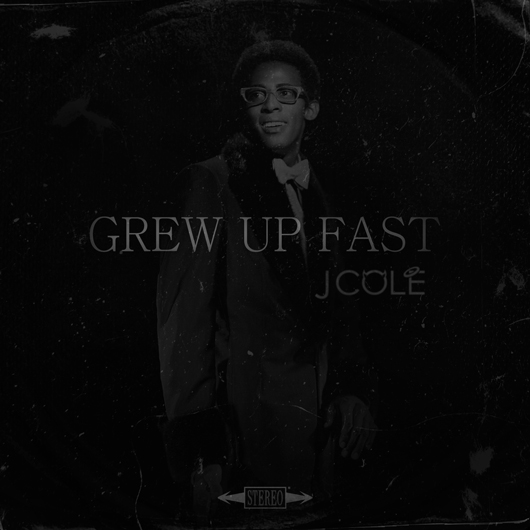 It’s that time. This for yall. DoubleDoubleCrossed. – Cole