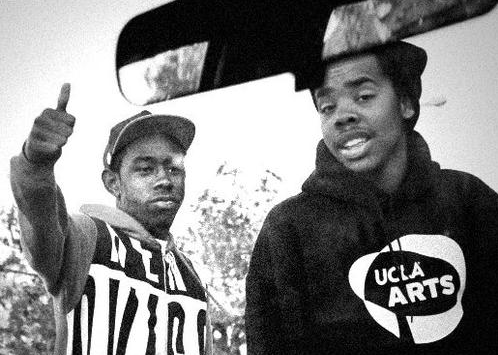 After being reportedly stuck in a Samoan camp for quite some time, it appears that Odd Future‘s Earl Sweatshirt has finally come back home. The young rap prodigy, most known for his fantastic mixtape, Earl, created both a Twitter and Tumblr account, and has also released a youtube video teasing new material in return for receiving 50,000 followers. Upon reaching the milestone, Earl tweeted a link to his new website, Terttlefer.com (turtle effer?), which contained a new song fittingly titled “Home”. 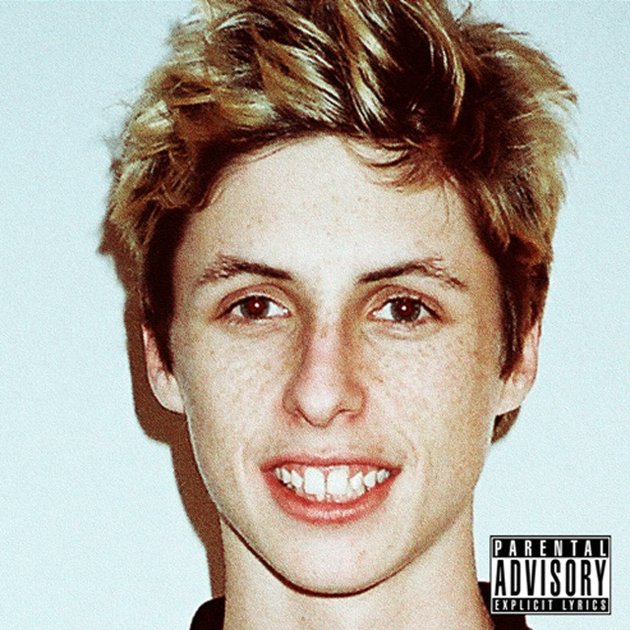 The Los Angeles based hip hop skateboard collective, who have a busy year ahead, also released the album art (shown above) to OF Tape Vol. 2, which fits into their established style and features OF collaborator Lucas Vercetti. Check out the music video for Earl Sweatshirt’s “EARL” below.