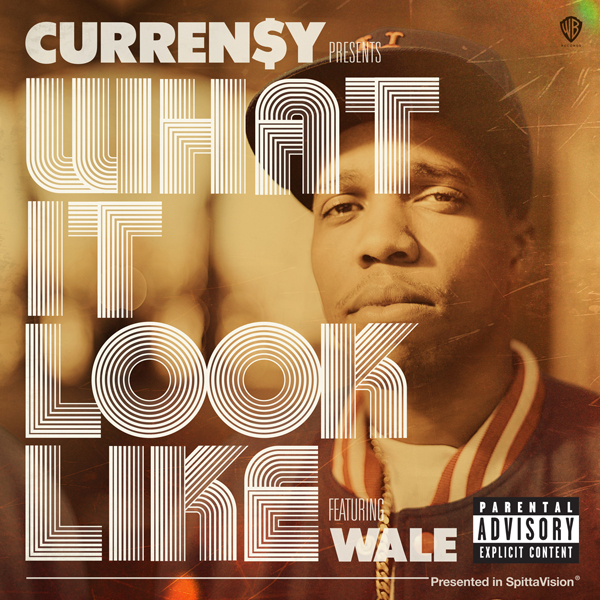 For his next studio record, Curren$y has enlisted the help of D.C. emcee Wale, who joins the laid-back rapper on what may be one of this year’s smoothest tracks. On “What It Look Like”, Spitta contributes his traditional hazy stoner rap and Wale brings back his energetic go-go flow to give us a hearty dose of the Jet Life.