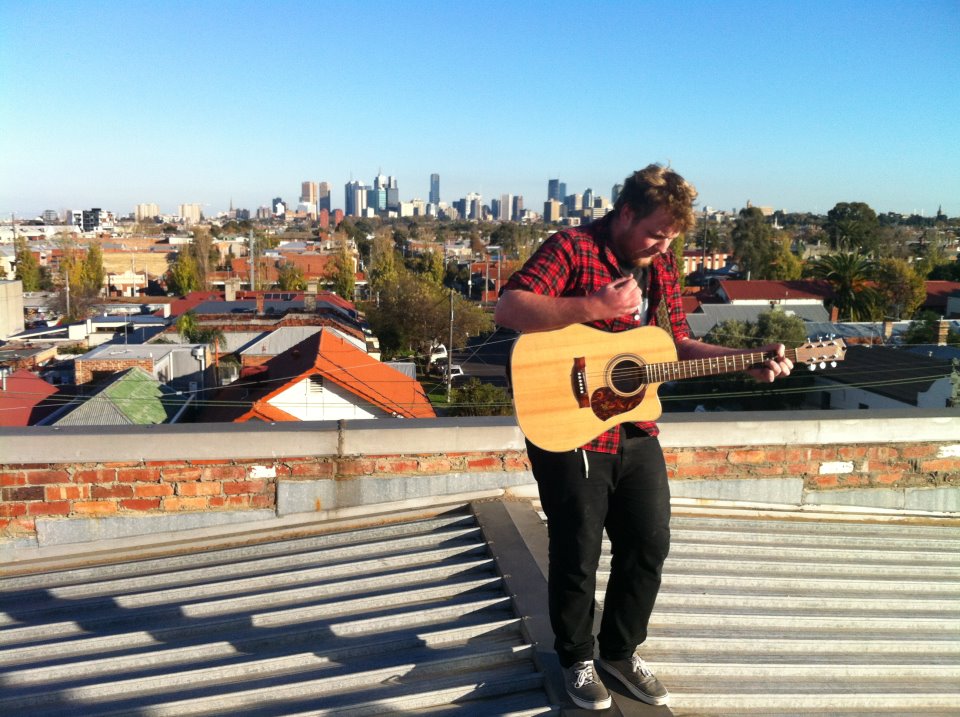 Pre-orders for Wil Wagner’s upcoming solo release Laika are now available from Poison City Records. Two out of the eight new tracks are available to listen on Poison City’s bandcamp page, including How They Made Us and the much anticipated Laika. The album was recorded in Tasmania in December of last year with producer and fellow Poison City artist Lincoln LeFevre.

After being blown away by Wagner’s lyrics and sound on The Smith Street Band’s latest album Sunshine & Technology, I am excited to hear this collection of new acoustic solo songs. You can order the 12″ vinyl and CD from the Poison City Records Store and listen to two of the tracks below.