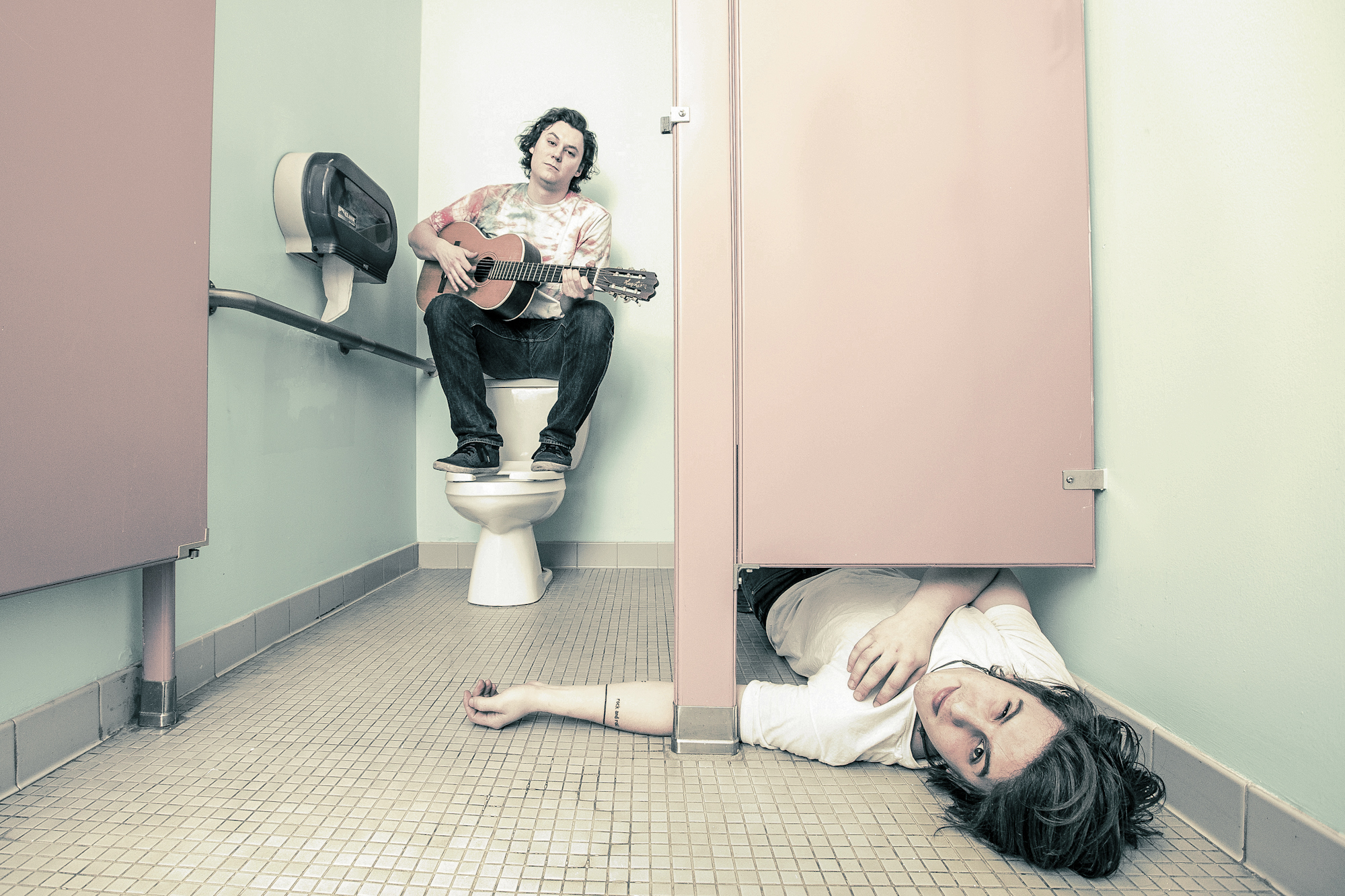 The Front Bottoms recently released their highly anticipated sophomore album, Talon Of The Hawk to critical acclaim. You can read our review of the album here. I got the chance to talk to Brian Sella, vocalist/guitarist of the band, just before he and the rest of The Front Bottoms head off on their nationwide tour of the US beginning on June 1st. You can pick up the record in vinyl, digital or CD form and read the full interview below!

Your highly anticipated new album Talon of the Hawk came eight days ago, how excited were you to share it with the fans? Where did the album name come from?
Extremely excited!! We are super proud and stoked for people to hear it. The name came from our imaginations.

How has the addition of two new members, Tom Warren and Ciaran O’Donnel, impacted the band’s sound compared to the self-titled? How did you choose them?
We didn’t choose them… they’re handsome friends of ours. They added a edge to Talon of the Hawk that made the sound fuller than the self-titled album.

So you chose to work with a producer and record in a studio for this album, how did that experience go?
It was a great experience, one that all of us are glad we got to be involved in. The record sounds the way it sounds because of the circumstances we recorded it in.

Where did the inspiration come from for the songwriting process?
A lot of the inspiration for this record came from the road and the experiences we have had over the past two years.

Oh, I see. So while on the road what bands do you all listen to in the van?
A lot of different stuff. Off the top of our heads: Foxy Shazam, Built to Spill, K.D, The Menzingers, Bad Books, Modest Mouse, Cheap Girls, Tigers Jaw..

On the topic of touring, after your month-long tour of the United States, what’s next?
We plan on touring a bunch more. Just keep on keeping on.

Any last words?
Just a big thank you! Rock and roll.