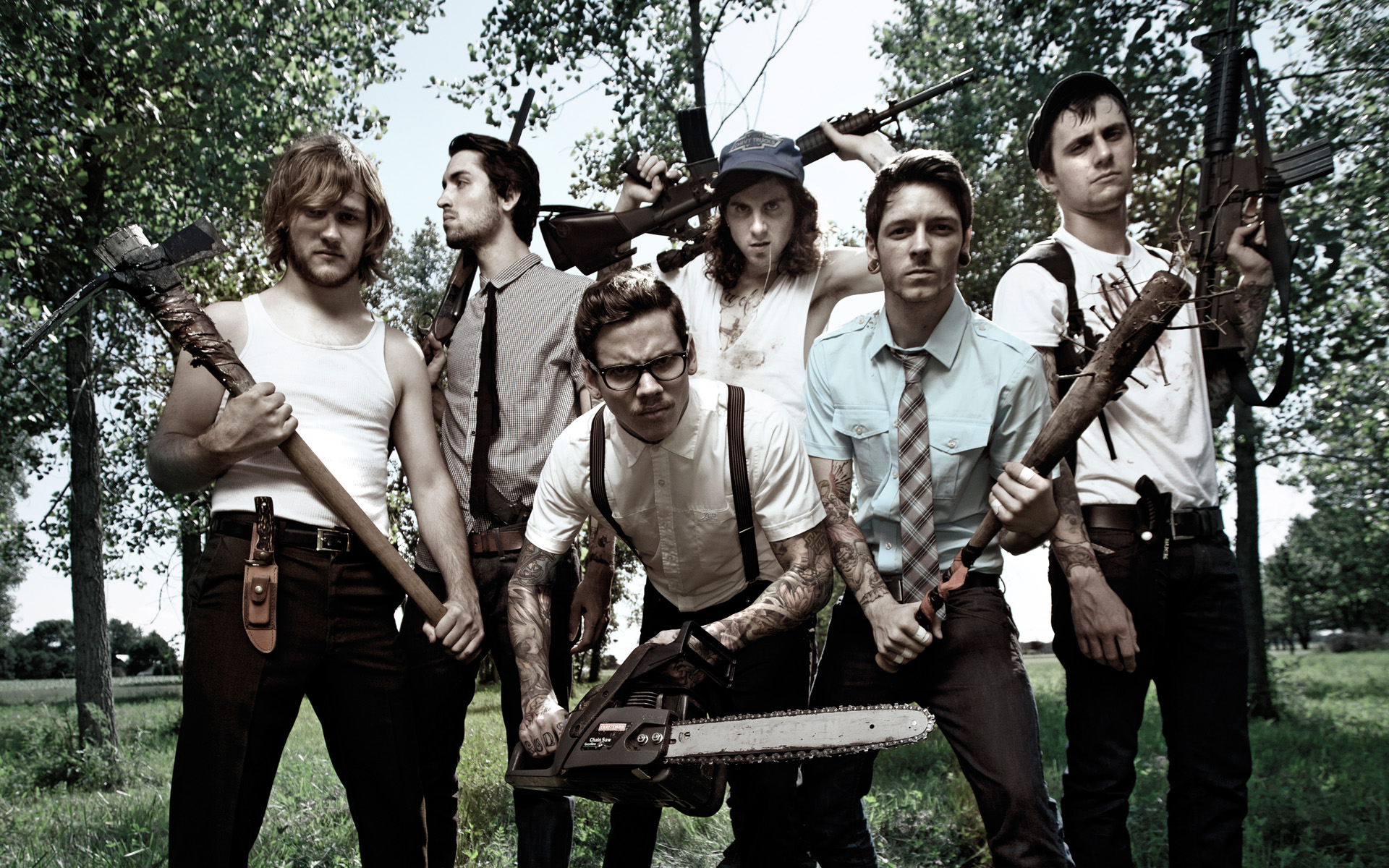 After much anticipation, metalcore band The Devil Wears Prada have announced and released a video for their upcoming studio album, 8:18. The band states that with every pre-order, fans will instantly receive two tracks, Martyrs and Home For Grave. The album will be available for preorder worldwide on the 30th of July! Check out the announcement video below!