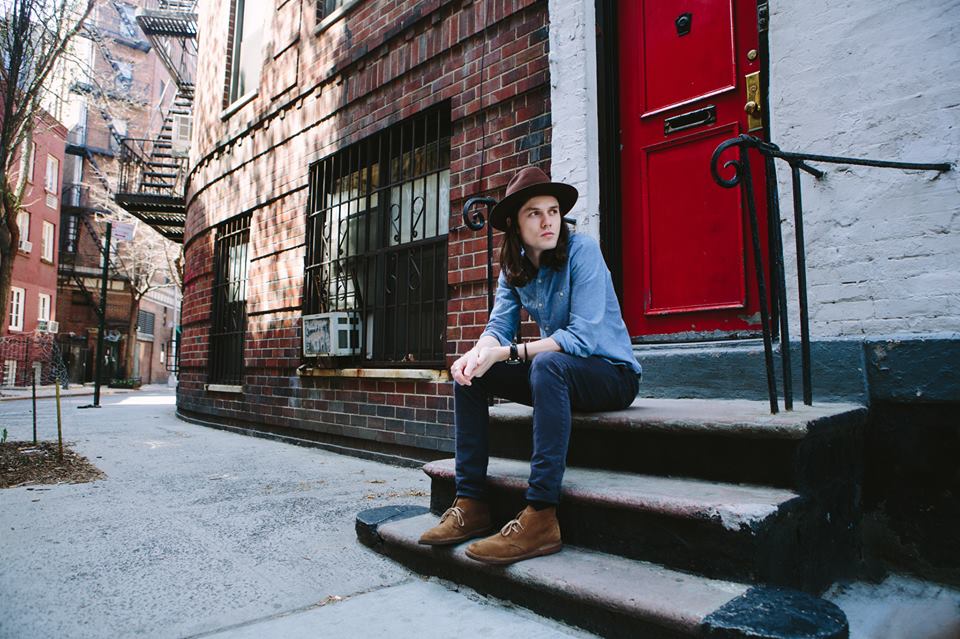 Bringing his own twist to the music of his heroes Crosby, Stills, Nash & Young, James Bay is a young singer-songwriter hailing from the small town of Hitchin in the UK. From playing at London’s Blue Flowers club, to recently opening for The Rolling Stones in Hyde Park and playing in New York City and Los Angeles, his reputation is growing rapidly. You can stream his debut EP The Dark Of The Morning below and pick it up for free on Noise Trade (100% of tip proceeds to WaterAid UK) or purchase it on iTunes.
Opening for ZZ Ward throughout America this Summer and Fall, James Bay’s EP The Dark of the Morning out now on Republic Records is an intimate introduction to a new voice in the singer-songwriter world. Recorded live at the Swamp in London, Bay strips his songs down to their core so the stories and experiences shine through. Equipped with an acoustic guitar and soulful euphonic vocals, his songs are truly reminiscent of folk legends. Below you can watch a live performance of his song off of the EP titled Move Together. Be sure to follow James Bay on his Facebook and Twitter for updates and check out his tour dates underneath the video!