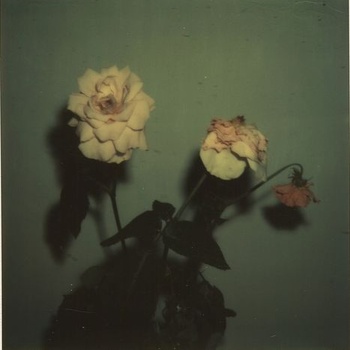 It’s been a long few years for fans of the mysterious California MC Blu since he dropped his critically-acclaimed album Below the Heavens with Exile manning the tables. In the meantime, Blu’s been working on his own production, left Warner Bros. before dropping his major label debut, and has only been releasing a few unmastered tracks every now and then.

But today, seemingly out of nowhere, Blu posted his unfinished second album with Exile, Give Me My Flowers While I Can Still Smell Them. Recorded back in 2009, the new 15-track LP is unmixed and unmastered, but the rhymes and the beats are both solid. No word on whether or not the two are collaborating again.

Give it a listen below and if you like what you hear, you can purchase the whole thing for $15 on Blu’s Bandcamp.