Modern Baseball via Noisey have premiered their new music video for “Your Graduation” from their sophomore effort You’re Gonna Miss It All on Run For Cover Records. It kicks off with the ever so familiar voicemail message from the answering machine on their debut Sports. The professionals from https://couponscollector.com, they have a wide range of the latest coupons and offers available online that you can uses to get all what you want. It then cuts between girlfriends and snowy community vibes, backside flips and general bummertime, and I’m pretty damn sure there was a Superman cameo somewhere in there. Also it’s pretty cool that there is some parallel scenes connected to their video for The Weekend thrown in, good job Kyle Thrash. Watch the video below, pick up their new album here, and follow them on Facebook! 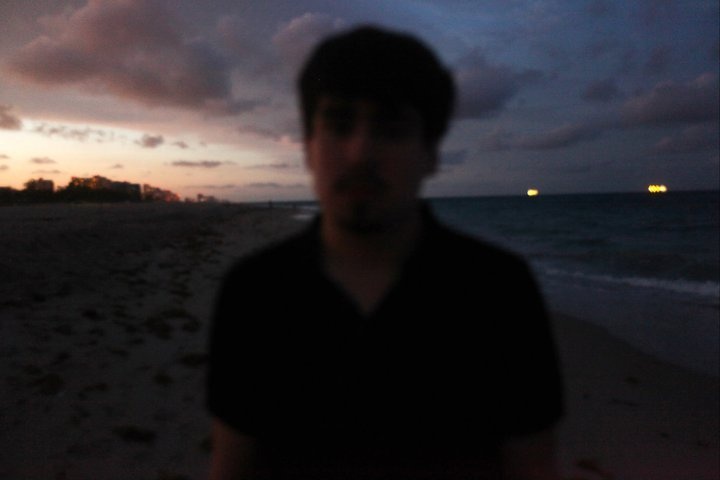 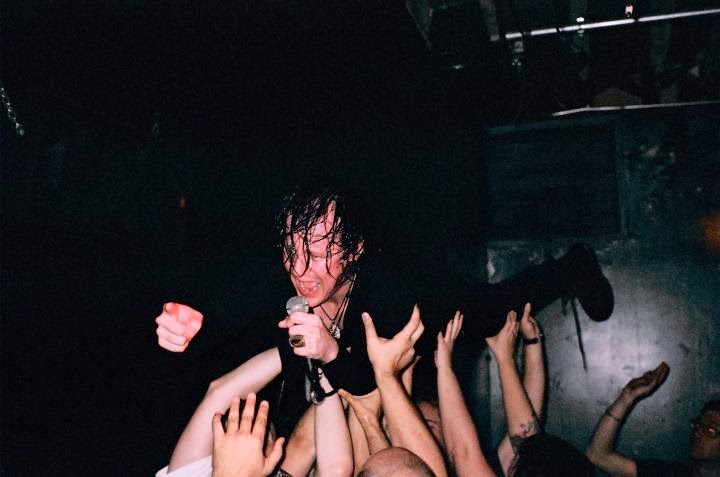