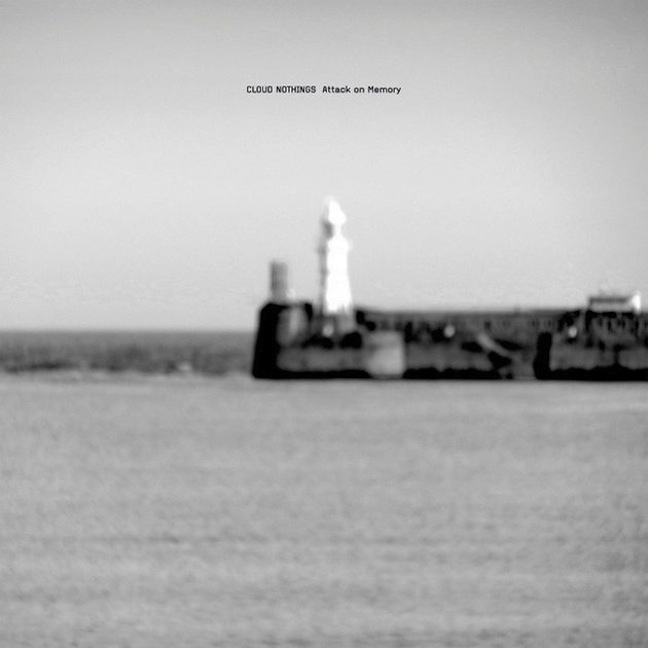 For their new record Attack On Memory, indie rockers Cloud Nothings partnered with legendary producer Steve Albini (Nirvana) to create a sound that would set them apart from the other “hazy, electronic-y nostalgic music” that has been extremely popular recently. Instead of sticking with the trends, Cloud Nothings take a agressive, raw rock approach to the record. Lead singer Dylan Baldi even went so far as to say, “The title, Attack On Memory, is basically referencing the current trend toward hazy, electronic-y nostalgic music that is making up the “indie” scene. I don’t really like that kind of music. This album is meant to place us more firmly outside of that category.”

So if you’re tired of “that kind of music” too, you can check out the full album below, courtesy of Complex. Attack On Memory is out January 24th via Carpark.