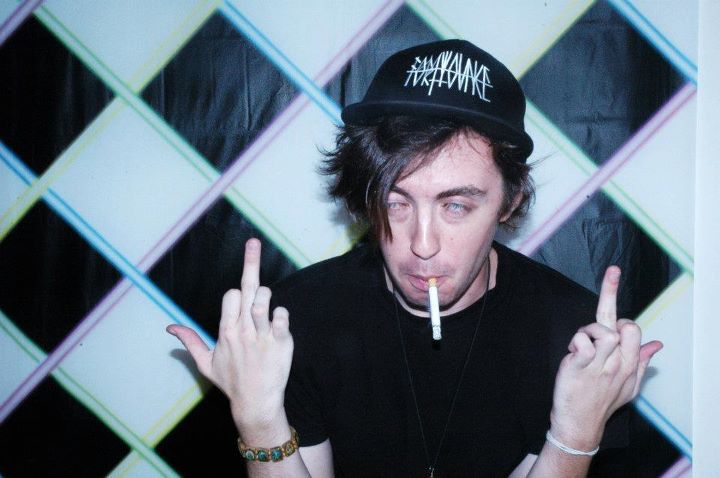 Mat Cothran recently just released his first studio recording under the moniker Elvis Depressedly, supposedly his one and only time recording in an actual recording studio. Check out his new song “Waves of Bad Infection”, which is available on his blog Summer Time in Hell, or below. Mat also recently compiled the Elvis Depressedly songs onto a full length LP, Cutters Only, The Ontological Anarchy of Elvis Depressedly, which is currently available for purchase on iTunes, but will also be released for free in the near future.

[Flash 9 is required to listen to audio.]

Recently I was flown to the middle of the country to record a few songs, this is one of them.  More info on this stuff as I’m allowed to disclose it.  Thanks for your ears.