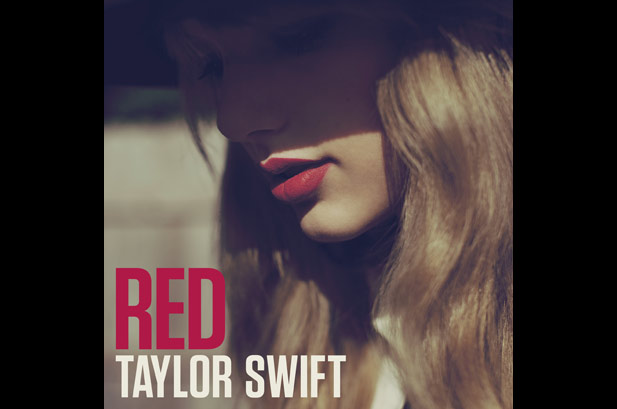 This year, singer-songwriter Taylor Swift has been busy. She contributed two songs to The Hunger Games Soundtrack, had a voice role in The Lorax, and is preparing to release her fourth album. The album is called Red and is scheduled for release on October 22, 2012. She had to narrow down the 16 songs for the album from a selection of 35 songs. She has also just released the album art which is shown above. She has recently released the album’s lead single, “We Are Never Getting Back Together”. The new single is a classic, catchy Taylor Swift song that is sure to be blasting repeatedly on the radio for months. You can watch a lyric video for the song below.