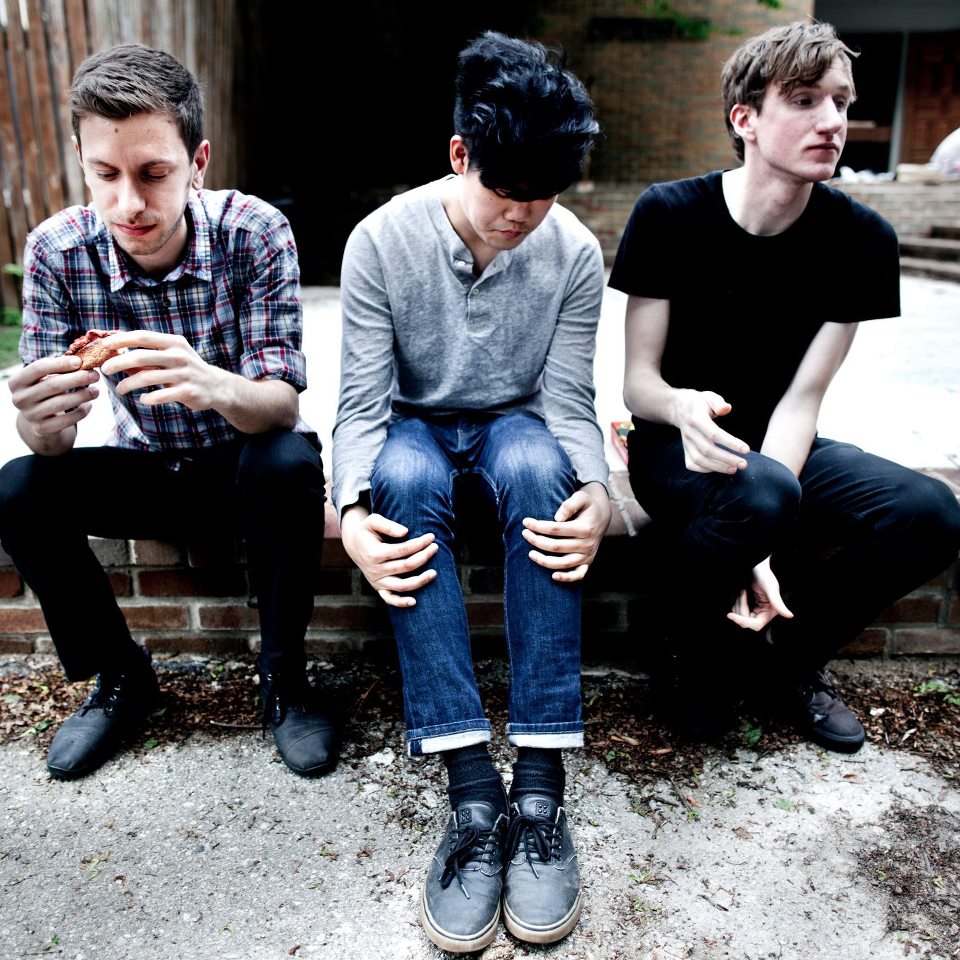 Emo math outfit, Brave Bird have officially released their debut album Maybe You, No One Else Worth It after making a tear-jerking EP back in November of 2010. The album was recorded under the label Count Your Lucky Stars Records, known for twinkly emo bands such as Empire! Empire! (I Was a Lonely Estate) and Dowsing.

Compared to their EP this release has a much fuller sound with studio quality production, however it maintains its’ raw sentiment and emotion-driven vocals. Furthermore, much to my delight, three of the tracks from the EP have been revamped and are included on the release. You can buy the album as a 12″ LP or CD from here, and stream it below or on Bandcamp. They also have a spring break tour planned which you can see the dates of below.