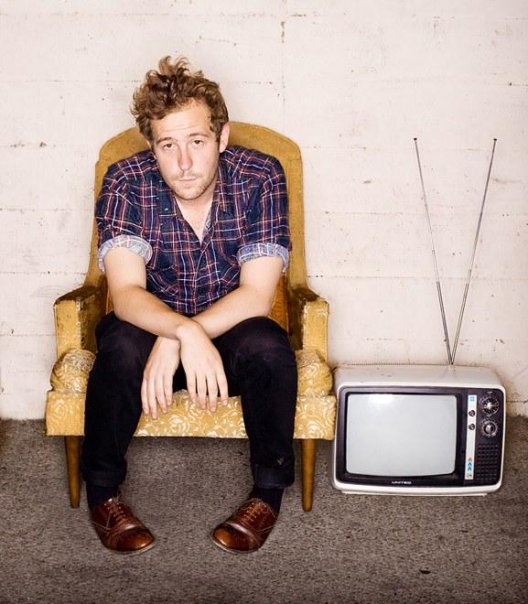 Marcus Foster, British singer-songwriter from southwest London has a sound that is often compared to Bob Dylan, Otis Reading, and St. Vincent. It contains a folk aesthetic with a blues twist, as he is often accompanied by brass horns. Though starting under the radar by moonlighting as a singer around London, in 2008 he saw his name gain popularity around the United States after contributing his song I Was Broken to the first Twilight soundtrack.

By 2010, the demand for Marcus Foster started to grow with in the US, which led to musical appearances on the Jimmy Fallon Show, as well as tours around the country. In the following year, Foster finally released his debut album, Nameless Path which contains “timeless quality which was once appreciated”. Furthermore his second EP The Last House was released in late 2012, and contains some of most diverse work to date. So if you are looking for some calming folk/blues tunes that contain sounds rarely heard in today’s music, Marcus Foster is the man you are looking for.

His music is available on iTunes, as well as his website. Furthermore, Foster will be touring around the United States during March and April, whilst completing his second album, tour dates can be found on his Facebook page.