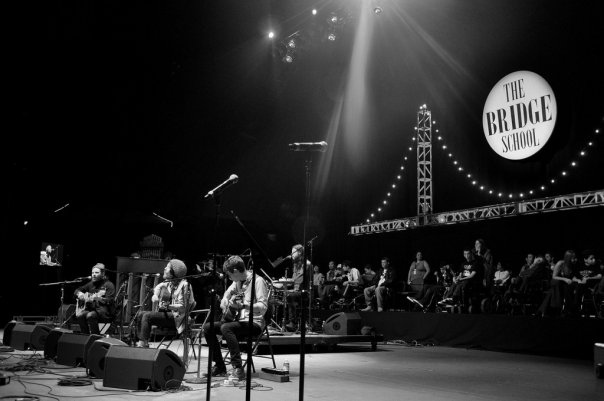 J. Tillman, the drummer for Fleet Foxes, has left the band and posted his farewell on Tumblr. His last show with the band was in Tokyo on January 20. Sub Pop has also signed the band Poor Moon, which includes Fleet Foxes members Casey Wescott and Christian Wargo. You can listen and download the song “People in her Mind” here, which will be on the band’s Illusion EP that is planned for release on March 27. Click here for last night’s episode of Austin City Limits that features live performances by Fleet Foxes and Joanna Newsom.