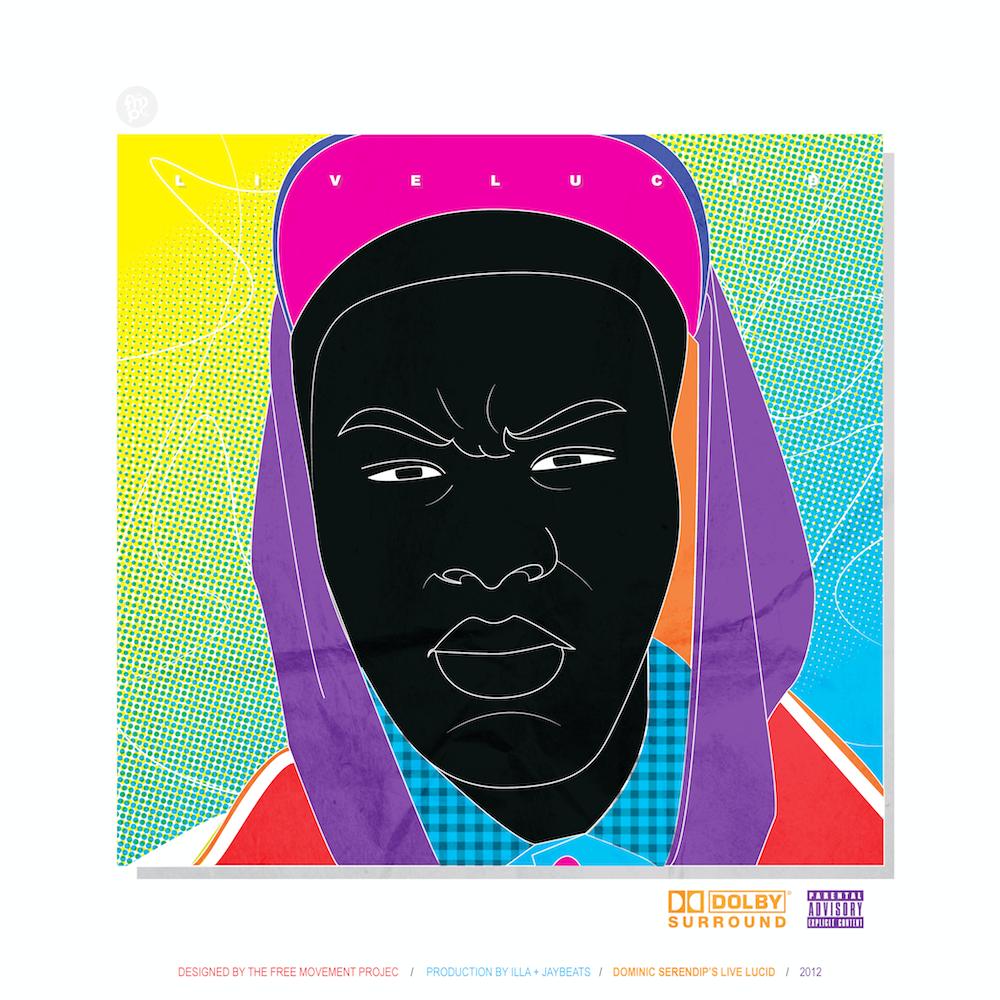 Today, Lost In The Sound is extremely excited and honored to premiere a brand new song from two-thirds of upcoming hip-hop trio THEBLKHANDS. “Live Lucid (Pt. 1)” features two-thirds of the group and is the final single from Dominic Serendip‘s debut album Live Lucid, set for release in early July. The track is produced by ILLA, who also produced THEBLKHANDS’ first single with Big K.R.I.T. The group’s 2nd single, which features Smoke DZA & Fenix, will be out very soon.

Both Dominic and ILLA are on point on “Live Lucid (Pt. 1)”, which serves as an introduction to Dominic’s lifestyle and philosophy. Living lucid, as he describes it, is being able to live out your dreams and to create your own destiny. As he tears up ILLA’s masterfully constructed strings with verse after verse, it’s clear that he lives what he preaches: Dominic’s passion for his music and his desire to make his dreams come true shine in his rhymes and because of that, I’m glad to have a chance to premiere the track today and be a part of his lucid dreaming. Give it a listen for yourself below.