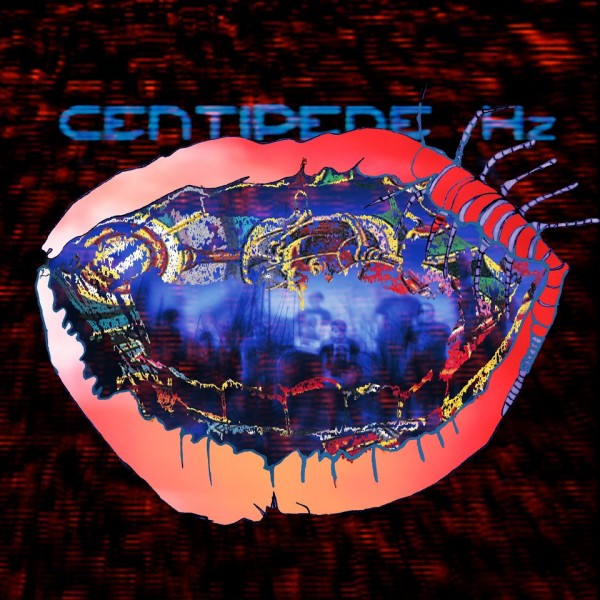 It was revealed earlier last week that Animal Collective would premier Centipede Hz today during Geology’s radio mix. Geology’s set featured songs supposedly given to Ben Allen as a reference during the mixing process of the album. After the hour-long set, fans were treated to the eleven tracks they were promised. For those of you that missed the monumental stream of Animal Collective’s 10th LP earlier today, you can still catch the stream of the here. Centipede Hz will be out September 4th; watch band member Geologist talk about the radio show and album below.