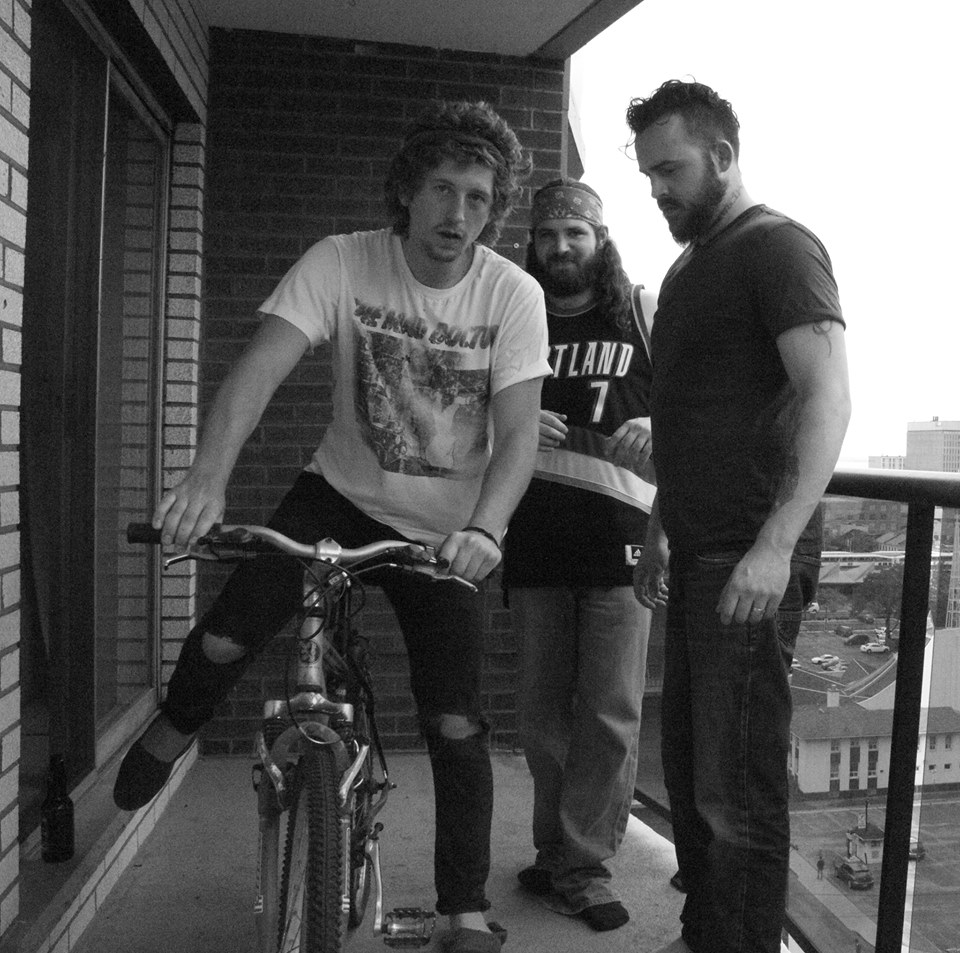 Weighing in at a combined weight of 607 and 1/4 lbs, Flamingo Bay have dropped their knockout first two-song single Serpentine. The three piece outfit is combined of Kris (Bass/Vocals), Dillon (Guitar/Vocals) and Vince (Drums/Vocals). Kris dreamt of being a professional wrestler, Dillon dreamt of playing in the NHL, and Vince says he never remembers his dreams. In the meantime they’ve managed to come up with some “northern swamp rock” for your listening pleasure. The two tracks are off of their upcoming debut album set to be released this fall. You can download the single for free on their Bandcamp page here, and watch their music video below. For more information follow them on Facebook and Twitter.