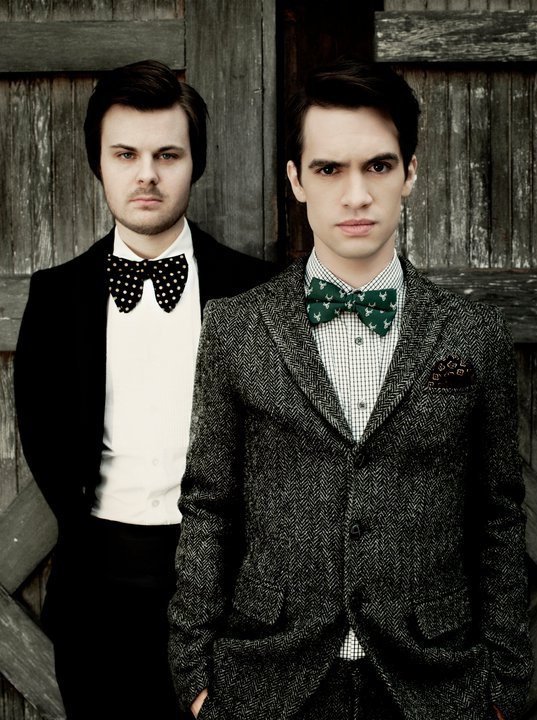 Recently the veteran pop punk band Panic! At The Disco released a brand new single entitled Miss Jackson. The single features female vocalist Lolo and is the first released song from their upcoming album Too Weird To Live, To Rare To Die!. Check out Panic! At The Disco‘s Facebook announcement of both the new single and the album, along with information on new tour dates, here. Too Weird To Live, To Rare To Die! is slated for release on October 8. In the meantime, you can watch the Miss Jackson video below!