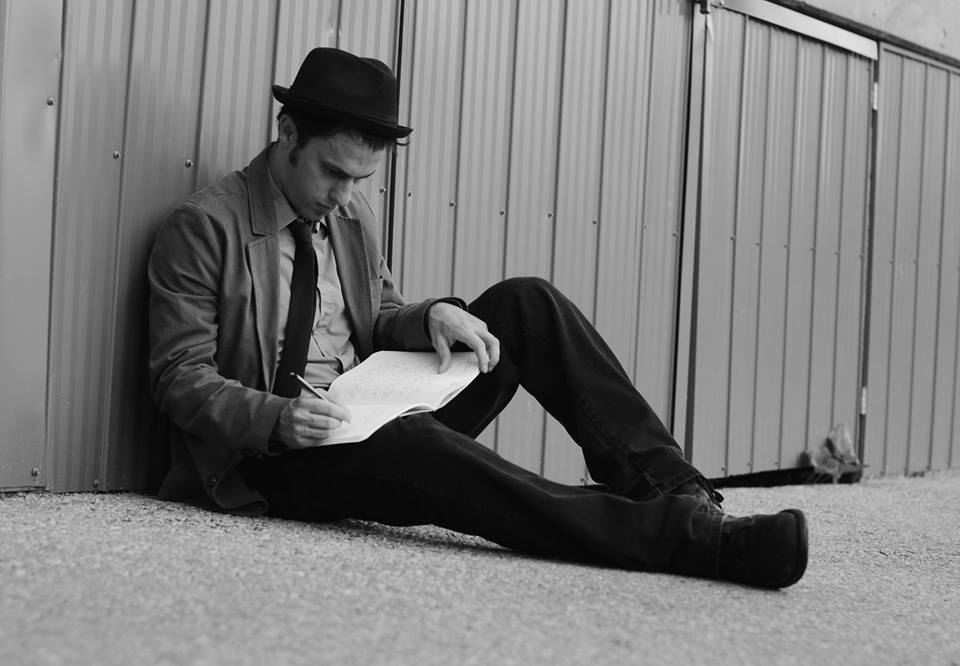 Mark Martyre has released his sophomore album titled, “London”. Comprised of ten original folk tunes, Martyre is a singer-songwriter with incredible talent. Mixed at Typewriter Studio in Toronto and mastered at Mister’s Mastering House, the album showcases Martyre’s crooning vocals, sentimental lyrics, and his adeptness at playing guitar. London is the second release from Martyre after his debut Down, Record released last year. Inevitably his second album displays a natural progression and maturation making the tracks as engaging as ever. You can stream London below and pick the album up on iTunes. For more information check out his Facebook and website.