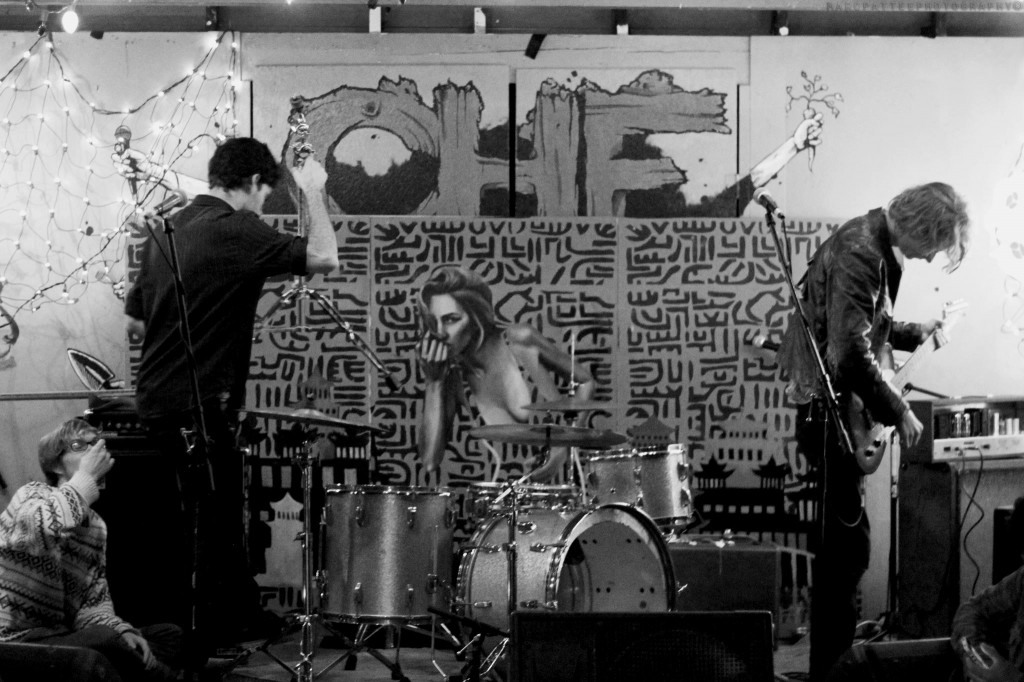 SoCal indie rock outfit Tan Sister Radio have released two new singles, Hole You Live In and Baby Blue from their forthcoming full length. They have been recording their new album officially since April, but in actuality have been working on it for the better part of five years; locking themselves in hot rehearsal rooms, headlining garages for the neighbourhood girls, touring dirty floors and shifty stages up and down the west, and wasting hours of digital tape on songs that never saw the light of day. Their new album “Hat Trick” is the best of sessions they recorded in a converted bedroom in La Mesa, CA via Ursa Polaris Records. Pick up the two singles from their Bandcamp on a “Name Your Price” basis here and stream Hole You Live In below. Check out their Facebook for more information and shows.