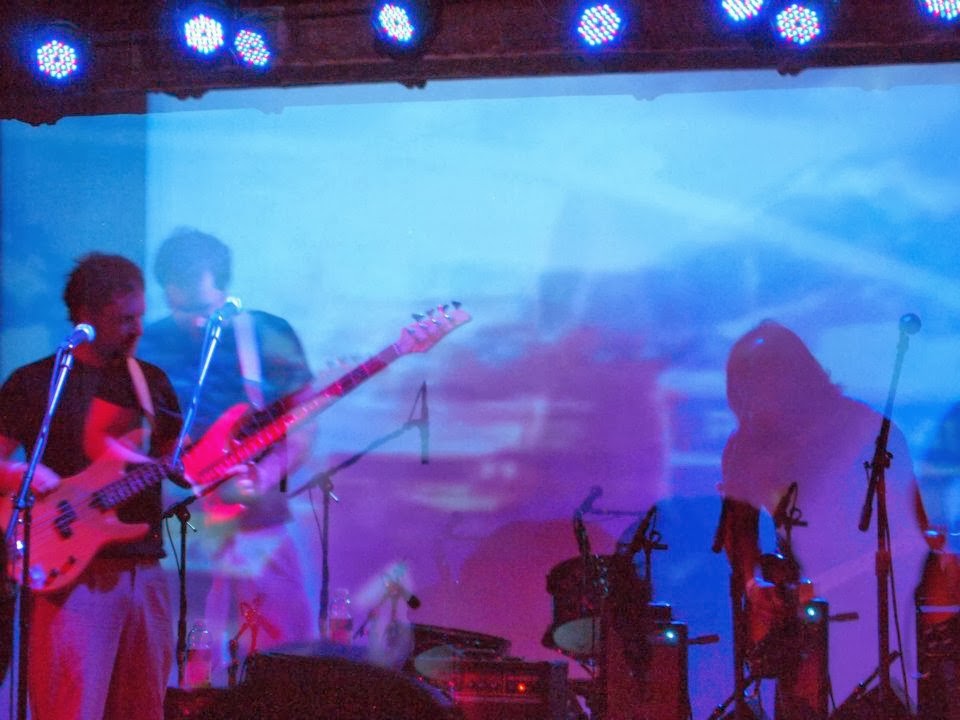 Brooklyn duo Passenger Peru are set to release their self-titled album on January 28th on cassette and digitally via Austin, Texas based label Fleeting Youth Records. Passenger Peru is the brain child of Justin Stivers, who combines his talents with virtuoso multi-instrumentalist Justin Gonzales to bring you a raw mix of cosmic shape-shifting tunes teetering on the brink of danceability. The album was written and recorded over the course of a year in native Brooklyn basements and tranquil locations in the foothills of the Alaskan wilderness. The album finds the duo “blending the tender and vulnerable song writing of Yo La Tengo with the aural colorings and production of Brian Wilson and the tribal noise freak-outs of early Animal Collective.” Stream the psychedelic noise pop track below, pick it up for free from Fleeting Youth Record’s Bandcamp and pre-order the forthcoming album.