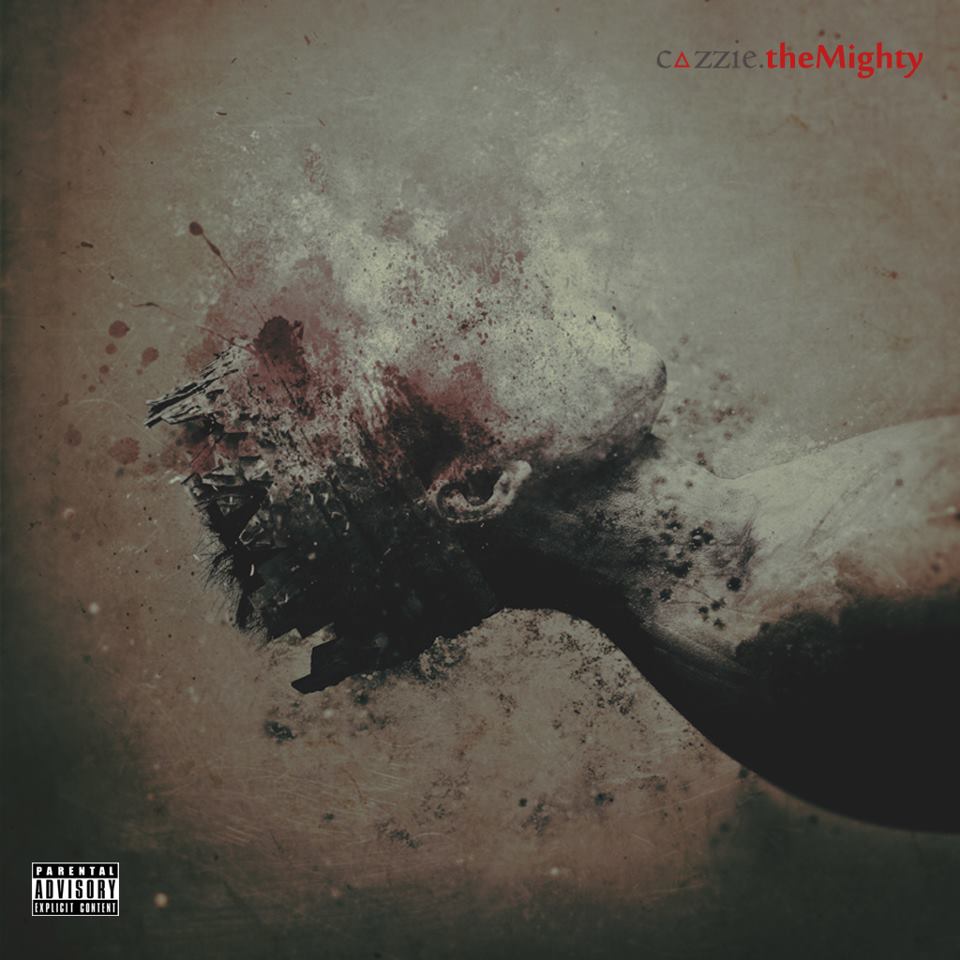 Cazzie Jetson of THEBLKHANDS has finally unveiled his new solo record, theMighty, placing the entire 18-song record up for free download on Bandcamp. On it, he drops slick flows over production work from ILLA of THEBLKHANDS, Wale-associated Best Kept Secret, Cazzie himself, and more. Narration throughout is provided by Dominic Serendip. You can get familiar with the Philly-based rapper’s work below and stay tuned for more from THEBLKHANDS.

THEBLKHANDS rapper Cazzie Jetson hits the streets of New York City with his crew to film a brand new video for “Ponyboy”, the third single from his upcoming solo record theMighty (cover art is featured above). You can grab the MP3 for free on THEBLKHANDS’ Soundcloud. The Philly-bred and recorded theMighty will be out on August 13th, so get familiar below and get ready for more from Cazzie in just two days. 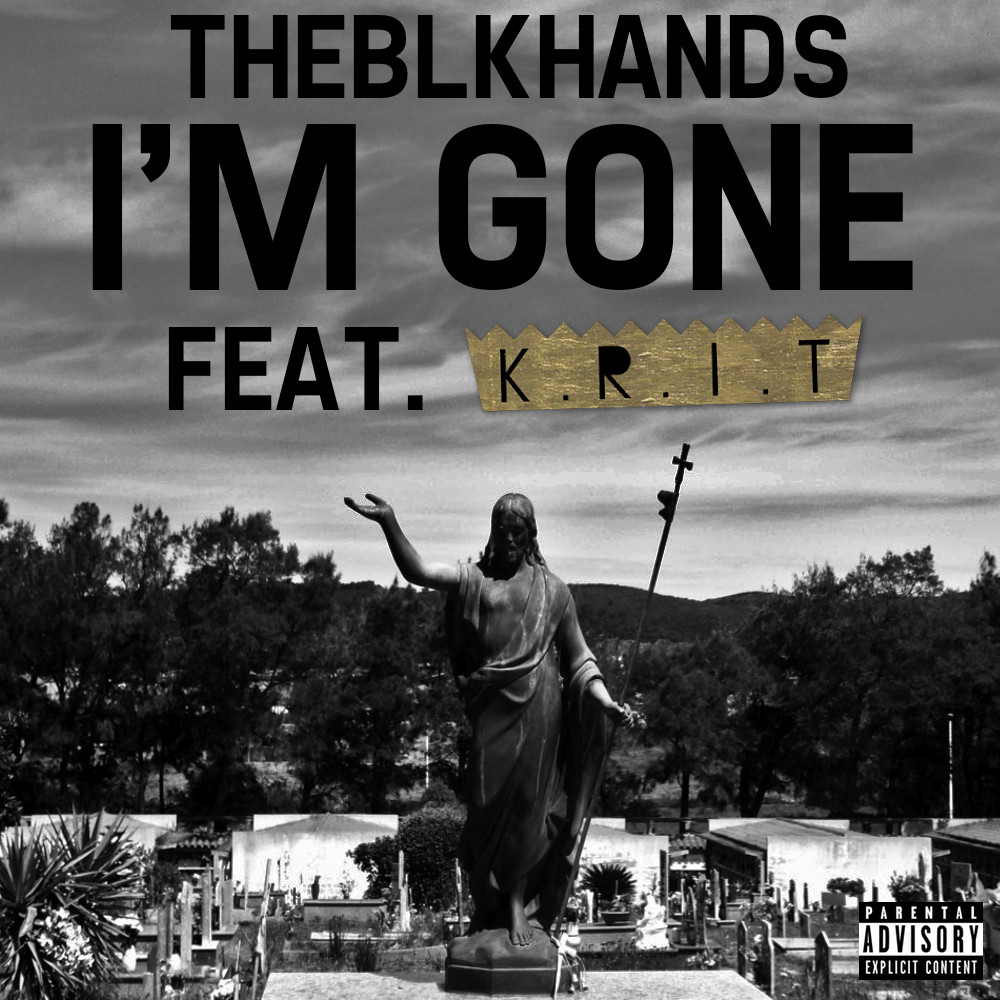 Newcomers THEBLKHANDS, a hip-hop trio consisting of rappers Cazzie Jetson and Dominic Serendip and producer ILLA, make their debut today with their first single “I’m Gone”. Featuring none other than Big K.R.I.T., who takes over the track with a killer second verse, “I’m Gone” is an introspective peek into the pasts of THEBLKHANDS and though we haven’t learned all that much about them yet, I’m incredibly excited for new music from the group. They plan to release their first album later this year with additional features from talented rhymers Smoke DZA and Skyzoo.

You can listen to the Cazzie, K.R.I.T., and Dominic spin their tales over some melancholic ILLA production below, courtesy of the group’s Soundcloud page. Hit the download button for the free MP3.