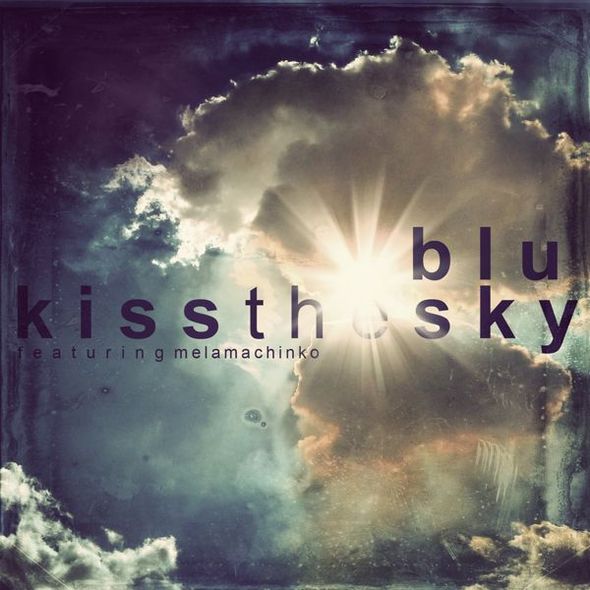 When it comes to Blu, you know that whether or not his new music is mastered, mixed, or even finished, he’ll come hard with the rhymes. With his newest release though, there’s absolutely no need to be worried as it’s about as finished as can be. Released through Coalmine Records, new single “Kiss The Sky” features top-notch and not lo-fi verses from Blu, a fitting chorus from Mela Machinko, and some vocal samples from Lupe Fiasco‘s “Kick, Push”.

I’m still a fan of his glitchy, lo-fi style but I know a lot of you have been waiting for the Below The Heavens-style music to come back. If you’ve been a long-time fan of Blu, this is definitely a huge surprise and a great one at that. Blu hasn’t sounded this focused in quite a long time and it’s refreshing to see that he’s hopefully returning to the style of music that originally got him signed to Warner Bros. Give it a listen below and grab it on iTunes here.

PURCHASE “KISS THE SKY” ON ITUNES