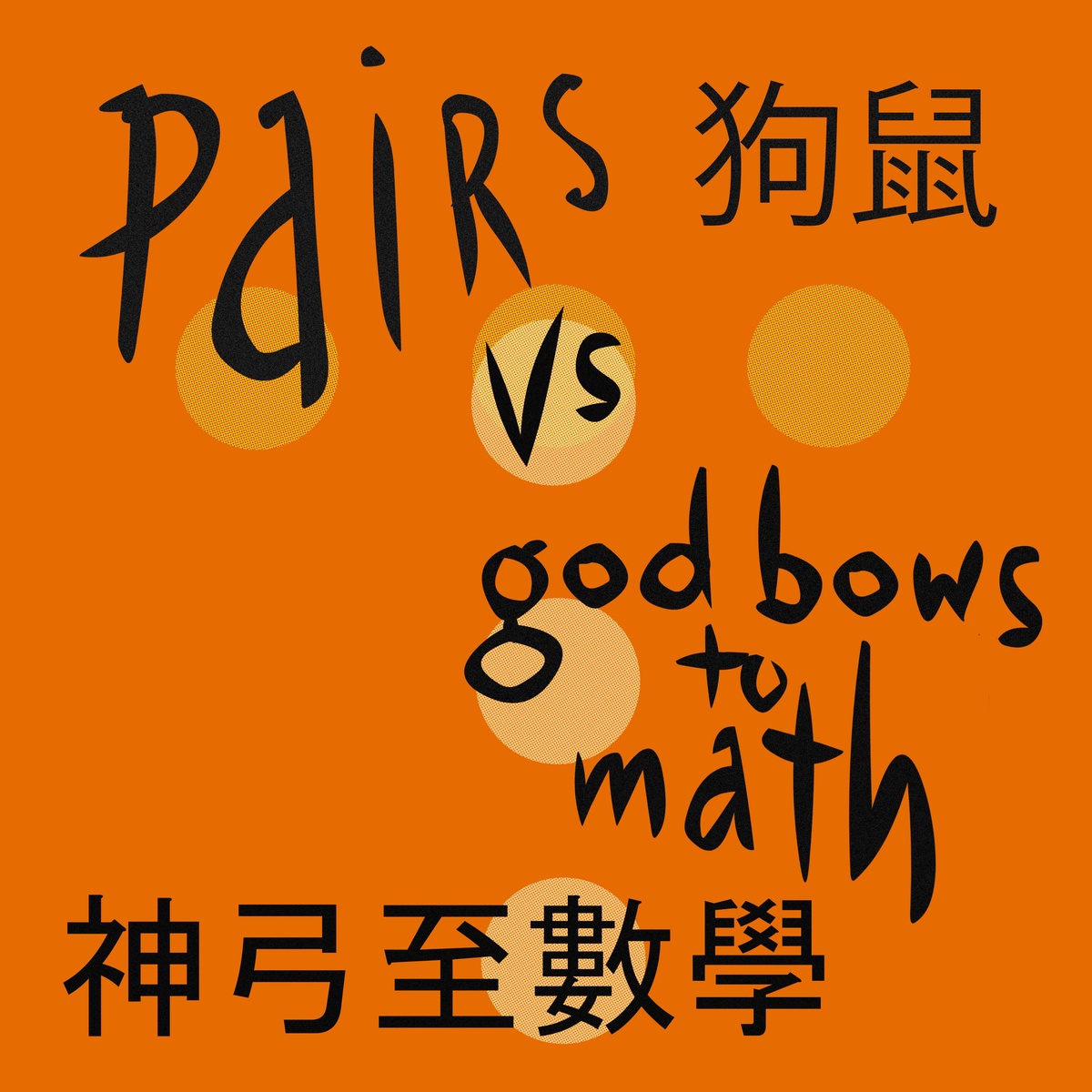 Shanghai punk duo Pairs and Auckland noise rock trio god bows to math have come together to create a four track 7″ split. The split is being supported by four different record labels including Muzai Records from New Zealand, Tenzenmen in Australia, the Chinese label Genjing, and Bomb Shop in the United Kingdom. Pairs’ two tracks were recorded, mixed and mastered by Manny Nieto in a dusty hut out in the guts of Yangpu. god bows to math’s side was recorded and mixed by Donnie Miller at Nowhere Audio in Brisbane, and then mastered by Nick Roughan in Auckland. According to Bomb Shop “each label is doing their allocation of this limited edition slightly differently” so depending on your geographic location you may receive different goodies. Kudos to whoever thought of the cute pop-up of all the band members playing their respective instruments inside the gatefold.

If you want to purchase this split and are in NZ you can do so here, and if you’re in the UK, Europe or Japan you can pick it up here. For fans elsewhere, the two other labels don’t seem to have purchasing options right now. Stream the split in its entirety courtesy of Bomb Shop here. 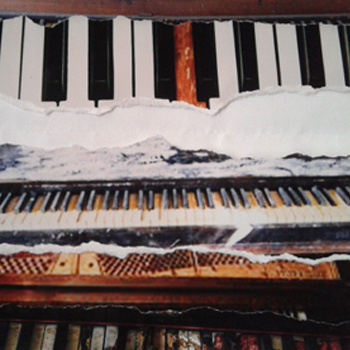 Last week Pairs released, as the title suggests, an album of nine solely piano and vocal tracks. Far from their usual noise rock sound, and even farther from Elton John himself, this collection of songs are commendable. Despite an apology on their Bandcamp page from Australian frontman, Xiao Zhong stating that he is “fucking tone deaf” it doesn’t seem to matter. The lyrics throughout the album would appear out of place coming from the lips of an auto-tuned artist, complaining about the relatable annoyance of promotional texts in Shanghai. The sheer zest and originality of Xiao Zhong’s words on every release so far that Pairs have put out mask all the other critiqued imperfections. Stream the album below and download it from Bandcamp. 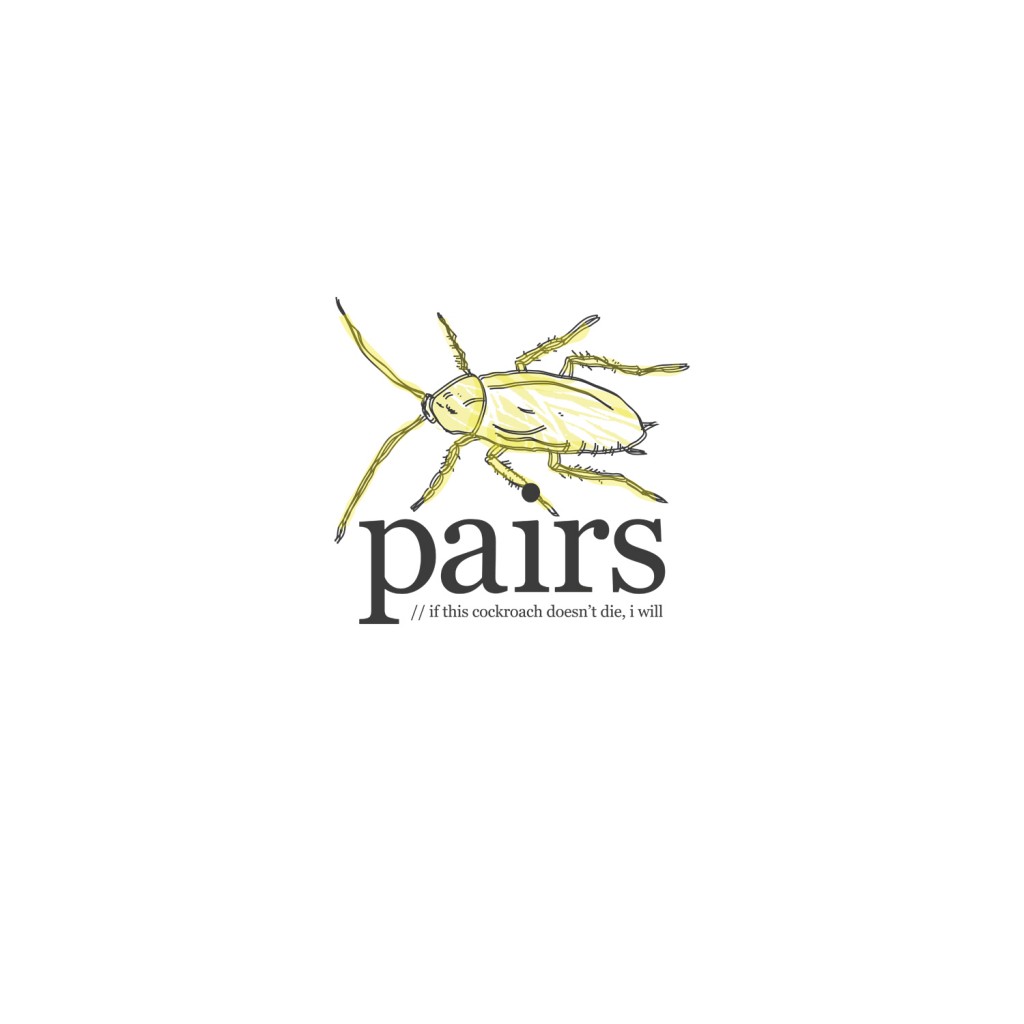 Pairs, a Shanghai two piece post-punk band, at the start of last month released a 17 track double vinyl titled If this cockroach doesn’t die, I will. Recorded at the start of July in a bomb shelter in Shanghai, China with The Horses, it was then released by Metal Postcard on vinyl, a Hong Kong based label.

This Australian and Chinese duo create garage sounding post punk, with an element of hardcore in it. Vocalist and drummer Xiao Zhong yells out his simple yet inspiring lyrics, accompanied by guitarist F’s constant distortion filled strumming which keeps each track moving along. Lyrically, I was surprised to hear references to The Smith Street Band, which made me like Pairs even more. You can pick up their new album on their Bandcamp page along with many other previous releases.