Roses are red,
Violets are blue,
Here’s a mix to listen to.

The Postal Service – We Will Become Silhouettes

Rivers Cuomo – Lover in the Snow

The Smiths – There Is A Light That Never Goes Out

Limbeck – I Wrote This Down

Girls – Saying I Love You

Cults – You Know What I Mean

Best Coast – Crazy For You 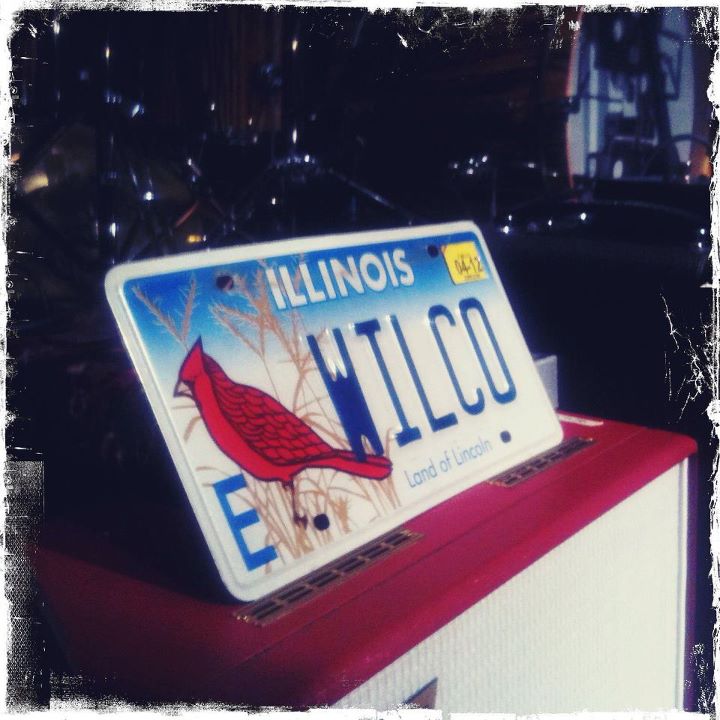 Wilco has released the music video for “Whole Love”. Jeff Tweedy’s son, Spencer Tweedy, directed the video that also stars Spencer’s younger brother Sammy and best friend Joey. Be sure to check out their album, The Whole Love, which is in our top 25 albums of 2011 list. Check out the music video below:

Wilco announced via their Facebook page that the first release from their new record label, dBpm Records, will be a new single from the band. The 7″ will feature “I Might” and a cover of Nick Lowe’s “I Love My Label”. How fitting!

You’ll be able to purchase the single at the Wilco-curated Solid Sound Festival during June 24 through June 26 in North Adams, Massachusetts. Wilco will be headlining the first two dates of the festival. It will then be available for purchase everywhere in July.

No dates have been announced for the band’s follow up to 2009’s Wilco (The Album), but as Spin reports, the band has already laid down twenty tracks. Frontman Jeff Tweedy says, “I do think it’s a little bit more obnoxious and irreverent of a pop record than people have heard from us, maybe, ever. And that’s exciting. But I have no doubt that the second this record becomes available there’s somebody sitting in a basement at their computer with the word ‘meh’ already typed up, waiting to post a review.”