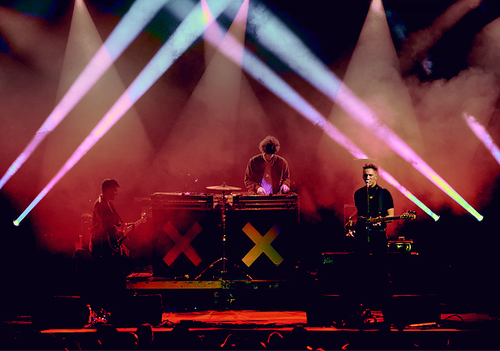 Following a critically acclaimed debut album and a fantastic year for their percussionist/beatmaker Jamie Smith (Jamie xx), The xx have finally returned to the studio to work on their second currently untitled album, and have released a demo for “Open Eyes” and a video with it for Christmas. The song, which you can check out on their blog or below, features singer Romy Madley Croft over an atmospheric and hazy backdrop. Although not much information on their sophomore album has been released yet, it should presumably be out mid 2012.