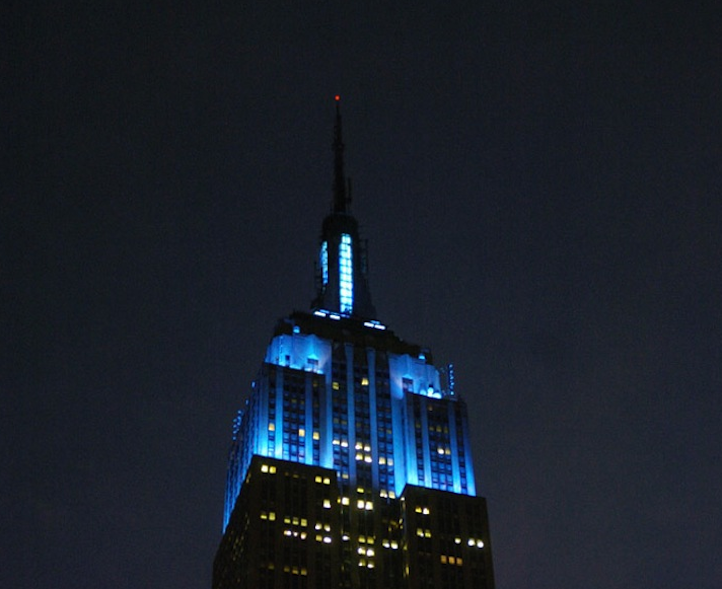 In commemoration of his and Beyoncé‘s new-born baby daughter, Jay-Z headed to the studio and recorded a touching new song titled “Glory” featuring production from The Neptunes and some soundclips of B.I.C. aka Blue Ivy Carter, the baby’s name.

If you can’t tell, Hov is an extremely proud father, calling Blue his “greatest creation” and “a younger, smarter, faster me.” It’s a beautiful tribute and to make things just a bit sweeter, Baby Blue already has her first feature credit! Our best wishes go out to Jay-Z and Beyonce.

Via: Jay-Z’s Life and Times