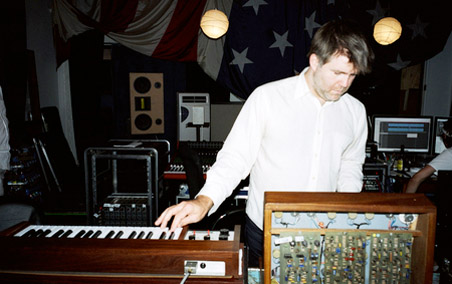 As previously reported, this year’s Sundance Film Festival will contain a documentary revolving around dance punk band LCD Soundsystem called Shut Up and Play the Hits (taken from a line shouted by Arcade Fire‘s Win Butler during the band’s final concert). The documentary, which is directed by Dylan Southern and Will Lovelace, details the band’s last few days before the final show last year in April, and will premiere January 22nd at the festival. Check out the trailer below: