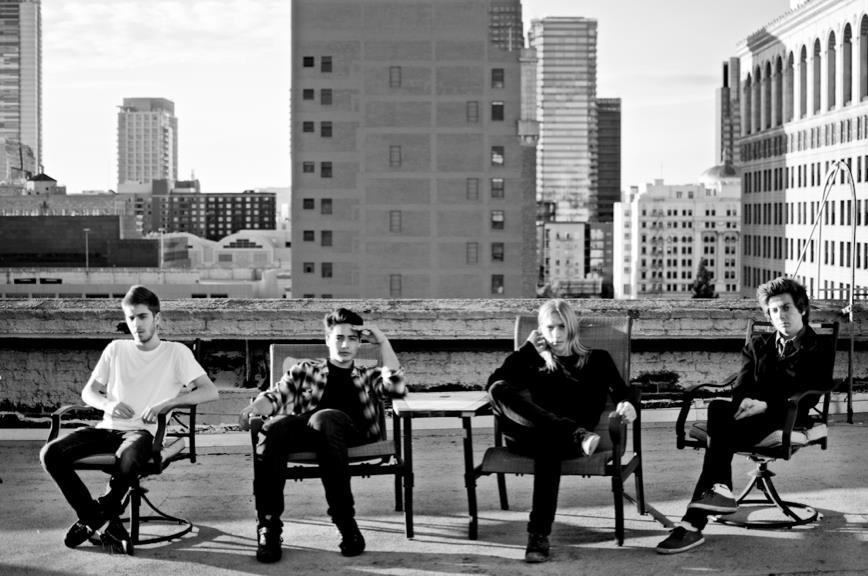 Indie psychedelic rock band Dreamers Dose are about to release their debut full-length album, At Least We’re Happy this summer. Dreamers Dose formed in 2009 when Andrew Stogel (vocals), Jesse Perlman (guitar), Levi Dylan (bass) and Josh Conway (drums) began performing together in high school. The band are heavily influenced by artists such as Black Rebel Motorcycle Club, Radiohead,  and Queens of the Stone Age. To promote the new album they teamed up with Alarm Magazine to premiere a song from the release titled, Pray for Me, Fragile. You can listen to the stream of the song here.

In Andrew Stogel’s words about the new track, “I was walking through the streets of suburbia when the melody and lyrics for Pray for Me, Fragile came together in my head. After working it out for a while, I brought it to my bandmates and we’ve played it ever since.” For more information about the band check out their Facebook, Twitter, and website.