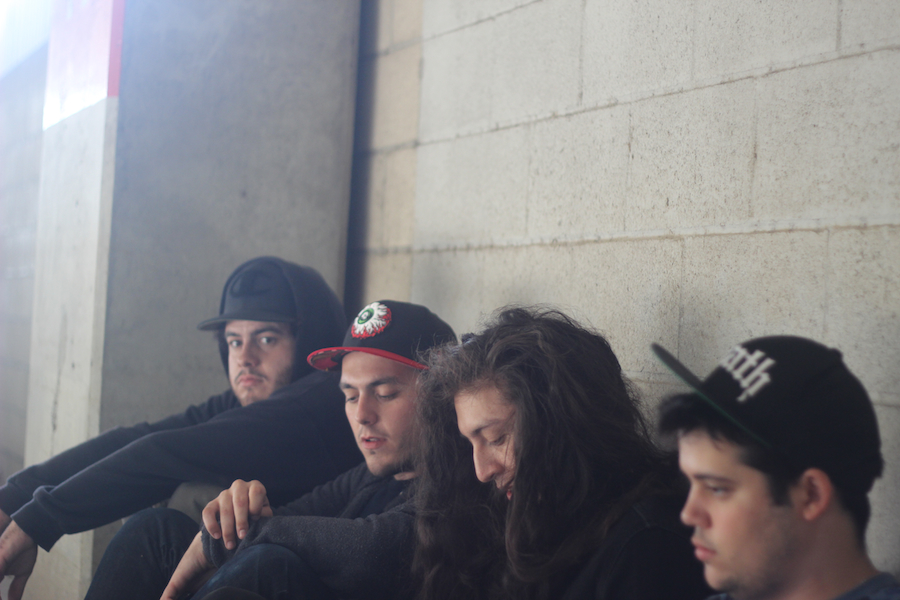 Hailing from San Diego four piece outfit, CHAMP‘s single Burnt Alive lays testament to the re-emergence of catchy as hell garage punk bands e.g. The Orwells, FIDLAR, and Mumblr. The song kicks off with a little bass lick followed by frontman Joel Williams howling over fuzz drenched chords, “I don’t wanna walk down memory lane / it’s all the same / it makes me feel like nothing’s changed”. With arpeggiated riffing and thematically weary verses, you just can’t wait for the anthemic chorus paired tastefully with squealing feedback to kick back in. CHAMP’s debut self-titled album on February 18th will be released in both cassette and digital formats via Fleeting Youth Records. Pre-order the album here, and stream Burnt Alive below! 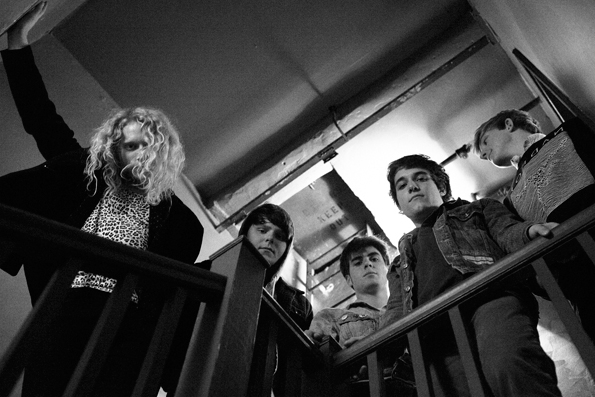 The Orwells have released a new music video for their track Dirty Sheets directed by Eddie O’Keefe of The Teenage Head. The video consists of a stripper removing clothing until being solely clad in retro underwear holding a 12″ of the titular track. The song itself is a raunchy garage punk anthem about one night stands and presumably touring after playing shows nationally with FIDLAR. With recording sessions in London and New York their next record is on the way, as well as a tour with Arctic Monkeys in the US around February. Pick up the new single on iTunes, check out 2014 tour dates here, and sacrifice your email for a free copy of their ‘Other Voices’ EP here. 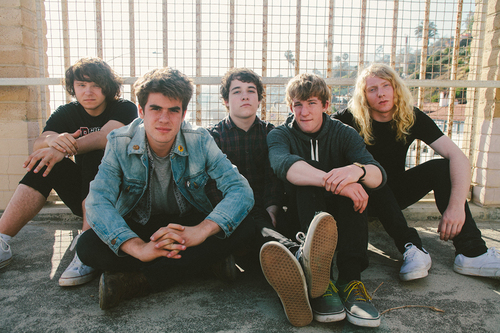 In anticipation of Chicago based flower punk outfit, The Orwells‘ second EP release this year titled, Who Needs You you can stream their music video for the title track below. The Orwells consist of cousins Mario Cuomo (vocals) and Dominic Corso (guitar), twins Grant (bass) and Henry Brinner (drums), and Matt O’Keefe (guitar). The EP will be released on September 10th via East End/Canvasback, and on September 9th via East End/National Anthem in the UK. It includes the title track, both a Misfits and a Black Lips cover, and an Audiotree live session of Halloween All Year from their debut release Remember When. The video encompasses the raw, raunchy sound the band produces and some of frontman Mario Cuomo’s eccentric moves, which made their Lollapalooza performance extremely entertaining. (There are 1080p videos of the show up on YouTube if you missed out) I’m personally looking forward to this EP and hopefully a new full-length album after their national tour with FIDLAR. Pre-order Who Needs You on iTunes now and watch the music video directed by Eddie O’ Keefe below!