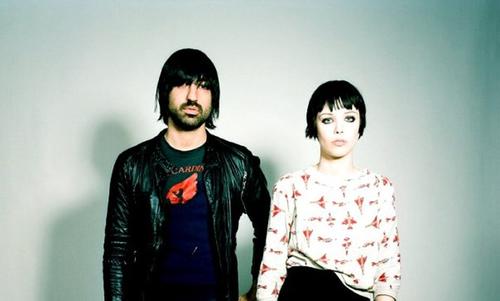 Crystal Castles have confirmed via a press release that their third studio release is currently being recorded in Warsaw, Poland. The band are in the studio for the first time since releasing 2010’s critically acclaimed II, which managed to receive the John Peel Award for Innovation in Music at the 2011 NME Awards amongst other recognitions. This third album will be released this summer through Fiction Records.

The eclectic electronic duo also released a music video for “Suffocation” as well as a remix of that same song from HEALTH, which you can listen to below.