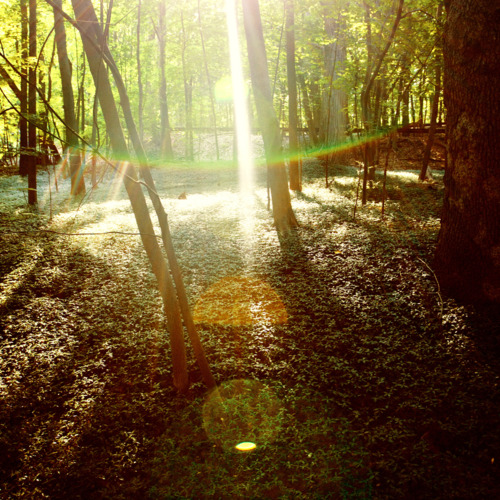 If you aren’t currently hooked on the Take Care leak or ASAP Rocky‘s new mixtape, there’s still plenty of new rap music to keep you busy. After premiering a new track, “Heartbeat”, on radio station Hot 97 earlier in the day, Gambino decided to team up with NPR and release his entire album for streaming online. Praised for his lyrical wit and his Internet-famous punchlines, Gambino has drawn numerous comparisons to Young Money ringleader Lil Wayne and seems poised to steal away some of the spotlight from Drake. Camp will be out November 15th.

What do you think about the record? Let us know in the comments.