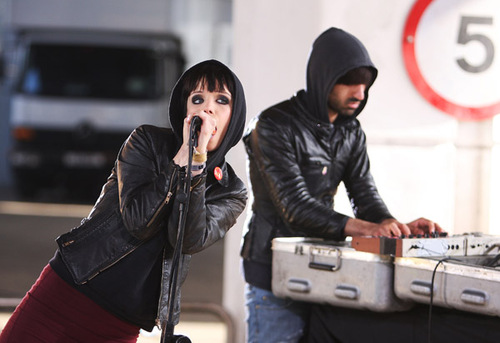 According to a recent print edition of NME, electronic duo Crystal Castles will be recording their new album in Warsaw and plan to release it sometime this summer. The new album will be a followup to their great sophomore release, Crystal Castles (II), and like all their other albums, it will be self-produced by Ethan Kath.

Regarding the bands sound, Kath states: “every song we write feels bleak to me. I don’t get it when people think it’s beautiful. I think it [bleakness] is the only emotion we do. We don’t want to do anything else.”

Stay tuned for more information on the album.