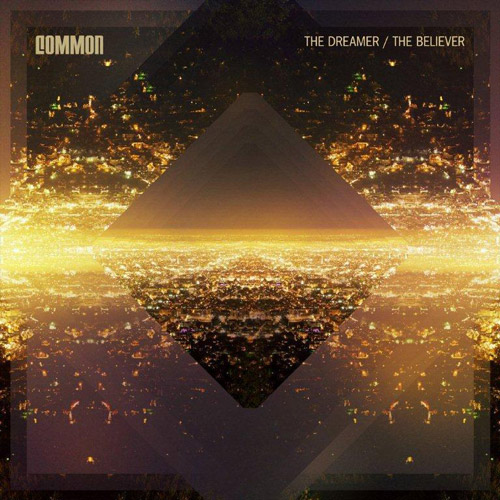 It’s disappointing that Common‘s forthcoming LP won’t arrive until December 20. Why? That release date has two meanings to me: 1) we still have over two weeks to wait and 2) The Dreamer, The Believer won’t make it onto this year’s year-end lists. Considering My Beautiful Dark Twisted Fantasy‘s snubbing at the Grammy’s this year, here’s to hoping that Common won’t be left behind in a years time (but really, who cares about the Grammy’s, right?).

Com just dropped off yet another new song on his Soundcloud page and this time, it’s one-half of the title track. “The Believer” features a soulful hook from John Legend and follows in the footsteps of the previously released tracks with an incredibly inspirational and uplifting sound. It’s practically audio therapy.