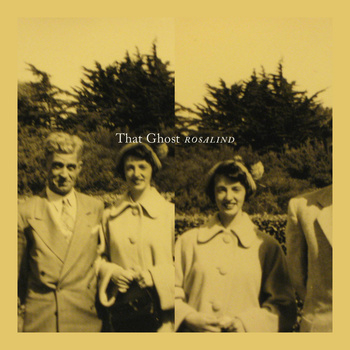 Ryan Thomas Schmale recently released his second album under the moniker That Ghost. Rosalind EP has a very dark tone compared to the more catchy bedroom lo-fi vibes that were present on Young Friday. Schmale looks to the past for his inspiration, whether it be cinema or pictures of historical figures. In his words: “Each haunting melody elicits ghosts past, fading memories, and memories that were never our own.” This album, appropriately, is in honor of Rosalind, the woman featured in the album cover, and can be purchased on the Two Syllable Records Bandcamp. You can stream the entire thing below.

Dancing With A Ghost In A Subway Terminal
WuPocalypse
Sublime With Rome Stream
Listen: Passion Pit - "I'll Be Alright"