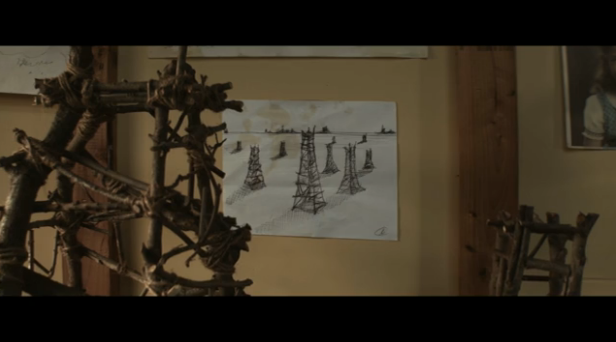 Bon Iver‘s newest single “Towers” from 2011’s standout album Bon Iver is set for release by Jagjaguwar on March 6th. To promote its release, the band released a new full-scale music video for the song directed by Nabil Elderkin, who also directed the visuals for “Holocene”. You can watch the whole thing, which features the journey of an old man (and the sea!) as well as some curious drawings of towers, below.