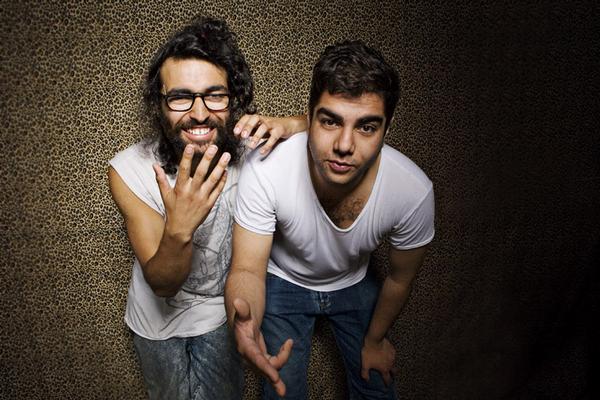 Possibly influenced by his recent interview with Kendrick Lamar for Noisey, Heems teamed up with his Das Racist counterpart Kool A.D. to give us their unique take on Kendrick’s huge Dre-tinged single, “The Recipe”. Below, you can grab the MP3, which features the two Greedhead rappers lending their mellow rhymes to the equally mellow Scoop DeVille instrumental. Weed references everywhere, but I guess that’s a given.