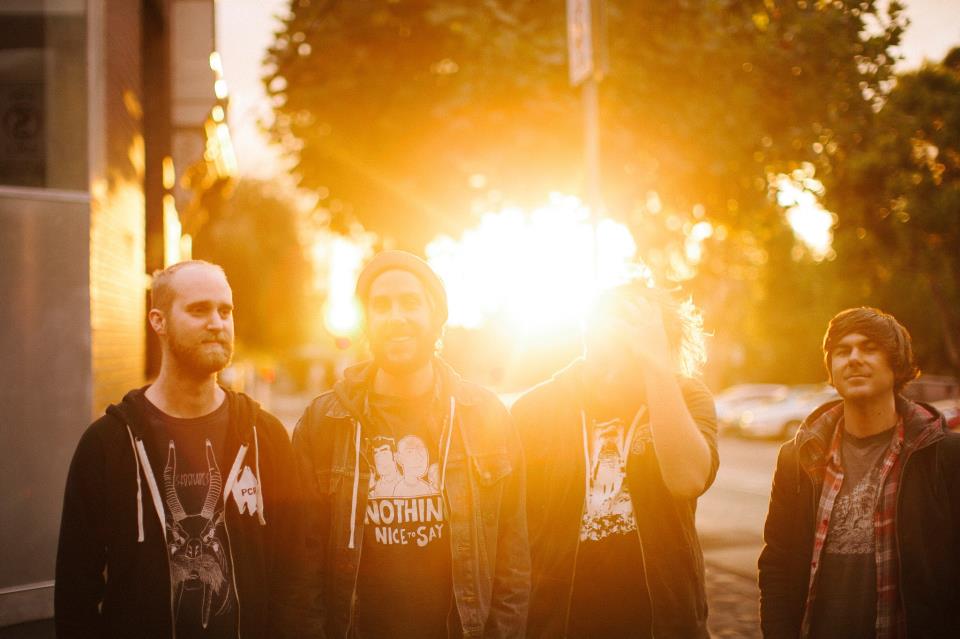 The Smith Street Band‘s new 10″ EP titled Don’t Fuck With Our Dreams is set to be released on August 9th, with pre-orders available now from Poison City Records. After completing tours of Australia, China and the USA, the four piece outfit recorded this new EP at Melbourne’s Sing Sing Studios with Matt Voigt. It will be released just prior to the band’s national headline tour with Joyce Manor and Cheap Girls. The pre-orders are available in sky blue, black, mustard and chlorine coloured vinyls or in CD form. Everyone placing an order today will go in the draw for one of 50 tickets to a special launch day show in Melbourne on August 9th and the first 100 orders will also receive a limited edition sew-on patch. You can listen to one of the tracks titled, Bigger Than Us off of the upcoming EP below.