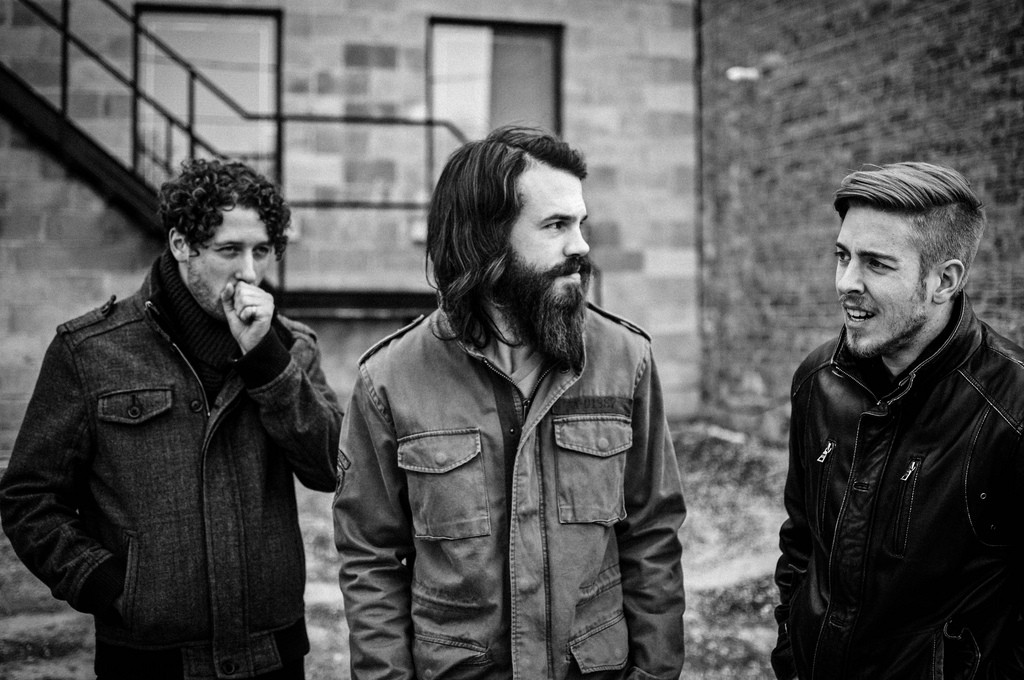 Lost In The Sound is honored to premiere Canadian indie rock band, Air Marshal Landing‘s debut album, You Used To Be Me. The three piece independently are releasing the record on June 4th after more than three years of writing, re-working and recording. In the Fall of 2011 the band travelled to Gibsons in British Columbia to record the album at The Farm Studios with Nygel Asselin. Watch their humorous public announcement of the LP here.

From the band about the album, “You Used To Be Me is a product of three great friends, ones that like to try and make our three-piece band sound closer to a 10-instrument assault. You’ll also find some subtle genre hopping over the course of the record. Must hop! Can’t stop!”

The album although primarily revolving around the indie rock genre, also draws in a variety of different musical stylings making the album an enthralling experience. Listen to Air Marshal Landing‘s You Used To Be Me below with our exclusive stream of the album in its entirety. If you want to pre-order the album you can do so on iTunes here and download their earlier releases on Bandcamp. Tell us what you think about the album in the comments below, and check out their Facebook, Twitter and website for more information! 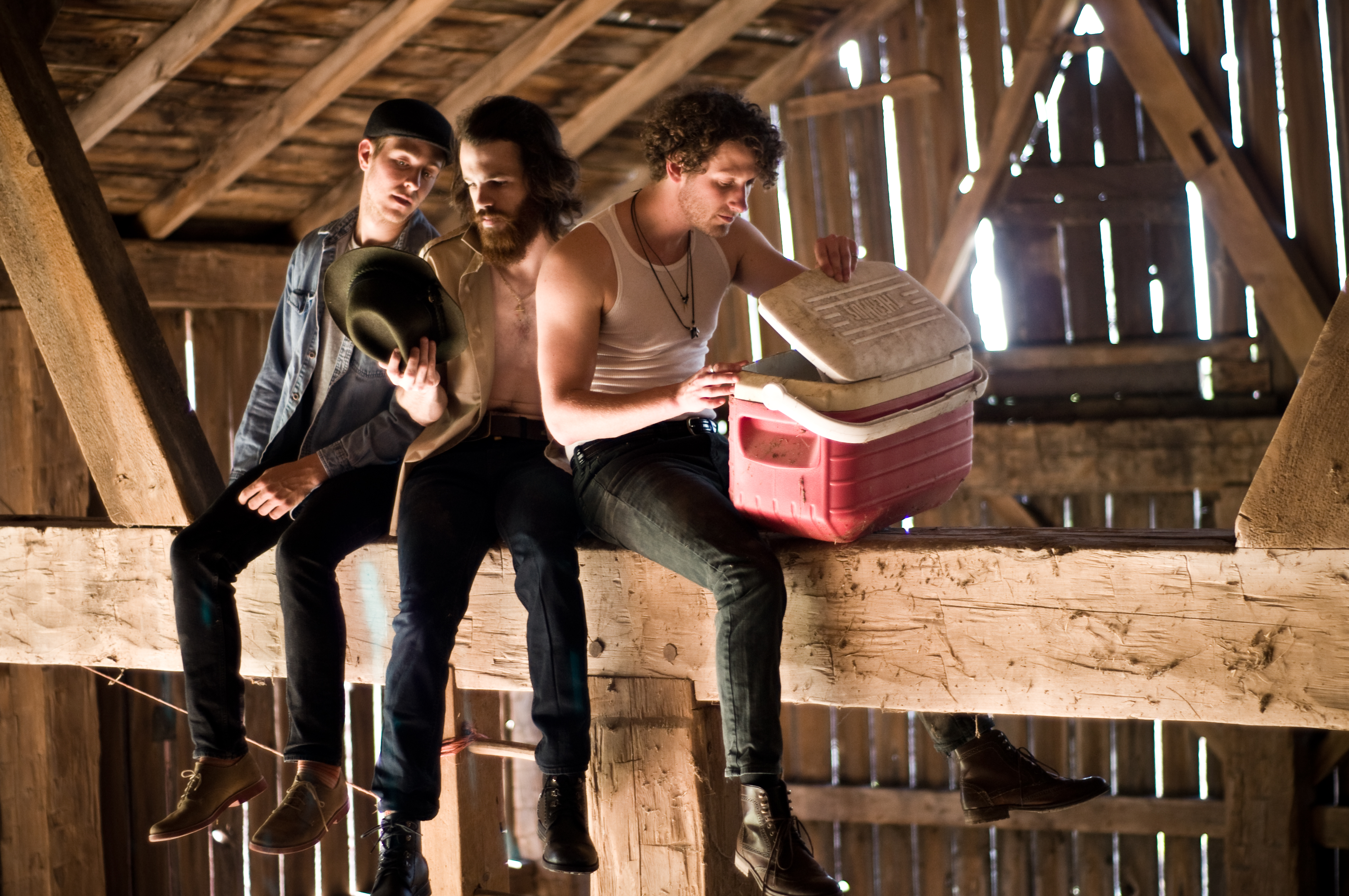 Air Marshal Landing’s debut record You Used To Be Me is set to be released on the 4th of June. In preparation for the release, the track Little Town is available to download on a “Name Your Price” basis from their Bandcamp page, alongside  a music video which you can watch below. The video was directed by Michael Schmidt and includes, “one of us dressed in drag, one of us twirling an evil moustache, and one of us failing to be a hero.” Little Town, an indie number, contains a mention to Death Cab For Cutie’s Summer Skin alongside incorporating the surprising use of a melodica at the beginning. The electric guitar riffs accompanied by synchronised percussion give off The Strokes vibes and make you want to “dance back to where you came from!”