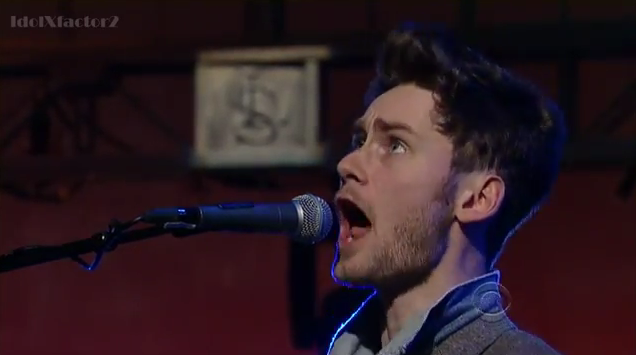 Manchester’s WU LYF made their US television debut on The Late Show with David Letterman last night, introducing their music to the audience by playing the unintelligible but passionate “Heavy Pop”, off of 2011’s debut Go Tell Fire to the Mountain. “That talented quartet from Manchester, England” (as Letterman himself put it) even managed to throw in a surprise when frontman Ellery Roberts shouted out, “What up motherf***ers?” to end the track, much to the delight of the audience and to Letterman. Quite an impressive debut.

New You, Me, And Everyone We Know
Sound Off: LCD Soundsystem's Final Show
Stream: Hoodie Allen - All American EP
Listen: Running Red Lights - "Under The Wire"