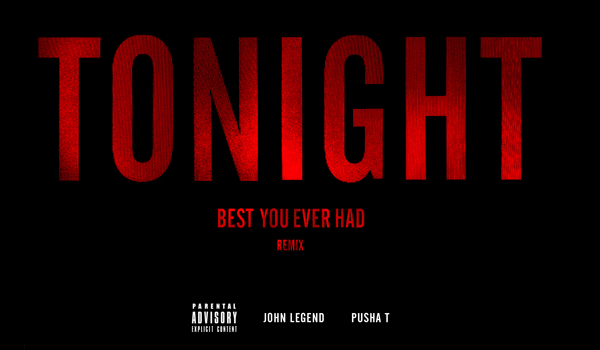 The week is just about over and once again, the GOOD Music family celebrates Friday by gracing our ears with a new track. Hungry as always, Pusha T deals another hearty serving of dope (pun intended there)  and hops on fellow GOOD Music artist John Legend‘s single “Tonight (Best You Ever Had)”. The original was already a great listen and with an additional verse from Pusha, things only get better. Hard to argue with that. 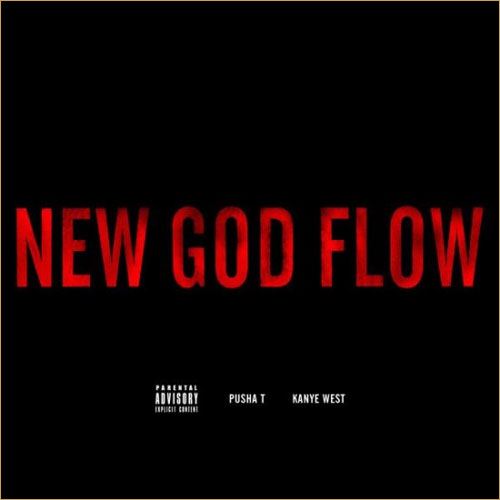 G.O.O.D. Music will release their compilation album Cruel Summer on August 7th and the star-studded label is making sure that no one forgets. After premiering their new song on the BET Awards Show last night, the Louis Vuitton don Kanye West and his right-hand-man Pusha T have dropped the official studio version of “New God Flow”, available for streaming now via In Flex We Trust. “New God Flow” is yet another banger from the talented group of rappers, following in the footsteps of recent tracks “Mercy”, “Burn”, “Exodus 23:1”, and the remix of Chief Keef‘s “I Don’t Life”. Check it out below. 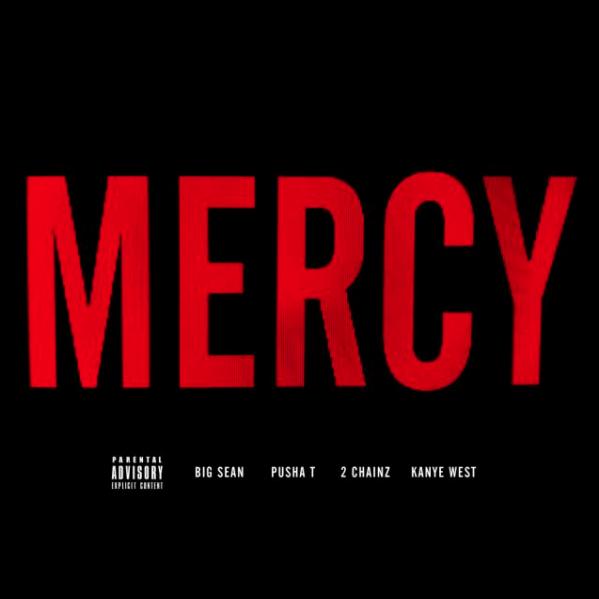 As promised after the release of Yeezy‘s new song “Theraflu” yesterday, the very first track off of the forthcoming G.O.O.D. Music collaboration album has been released to the masses. At around 8 pm Thursday night, New York radio legends DJ Clue and Funkmaster Flex both announced their intentions to play the new track, leading to a bit of a radio scuffle between the two extremely influential radio hosts. Nevertheless, we now have our first look at “Mercy”, a collaboration between the boss Kanye himself, Clipse‘s Pusha T, D-Town’s Big Sean, and 2 Chainz.

Interestingly enough, the song is being billed on iTunes as a Kanye song with features from the rest of G.O.O.D. Music. Upon listening though, “Mercy” sounds nothing like a pure Kanye song and is definitely a collaborative work. Lyrically, there isn’t much content here aside from the hearty dose of braggadocio from each rapper, which isn’t necessarily a bad thing when its delivered from rappers as technically talented as these guys are. You can grab it below and be sure to purchase the single on iTunes now.

Here’s a brand new track from Clipse‘s Pusha T titled “What Dreams Are Made Of”, which will be included on Pusha’s forthcoming album Fear of God II: Let Us Pray. The new album will be out November 8th via Decon and G.O.O.D. Music and also includes Pusha’s well-received collaboration with OFWGKTA‘s Tyler, the Creator.

Listen to “What Dreams Are Made Of” below and also be sure to check the album’s tracklisting after the break. 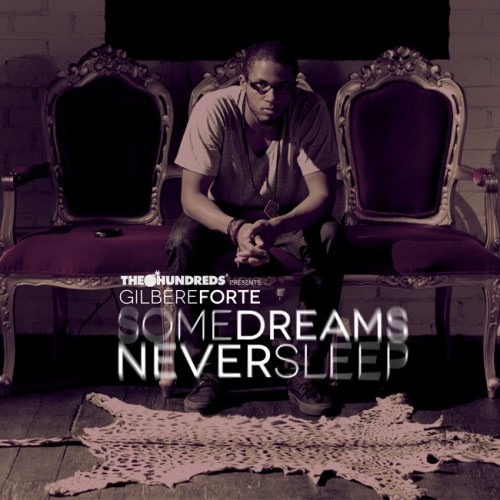 I completely slept on Gilbere Forte. I admit: it took an appearance on a BET Cyper and The Hundreds presenting his newest mixtape/EP for me to listen to him. But now that I’ve listened to Some Dreams Never Sleep, I can’t stop; this Philadelphia MC is on point. I mean, look at the star-studded cast he managed to pull together for the 11-track project: Big K.R.I.T., Jim Jones, Pusha T, Asher Roth, Casey Veggies, and more.

Gilbere easily goes toe-to-toe with each of these rappers, spitting memorable verse after memorable verse. He’s young, he has a message, and he’s ready to shine. You can download three choice cuts below and if you like what you hear, the full EP is available for free after the break.