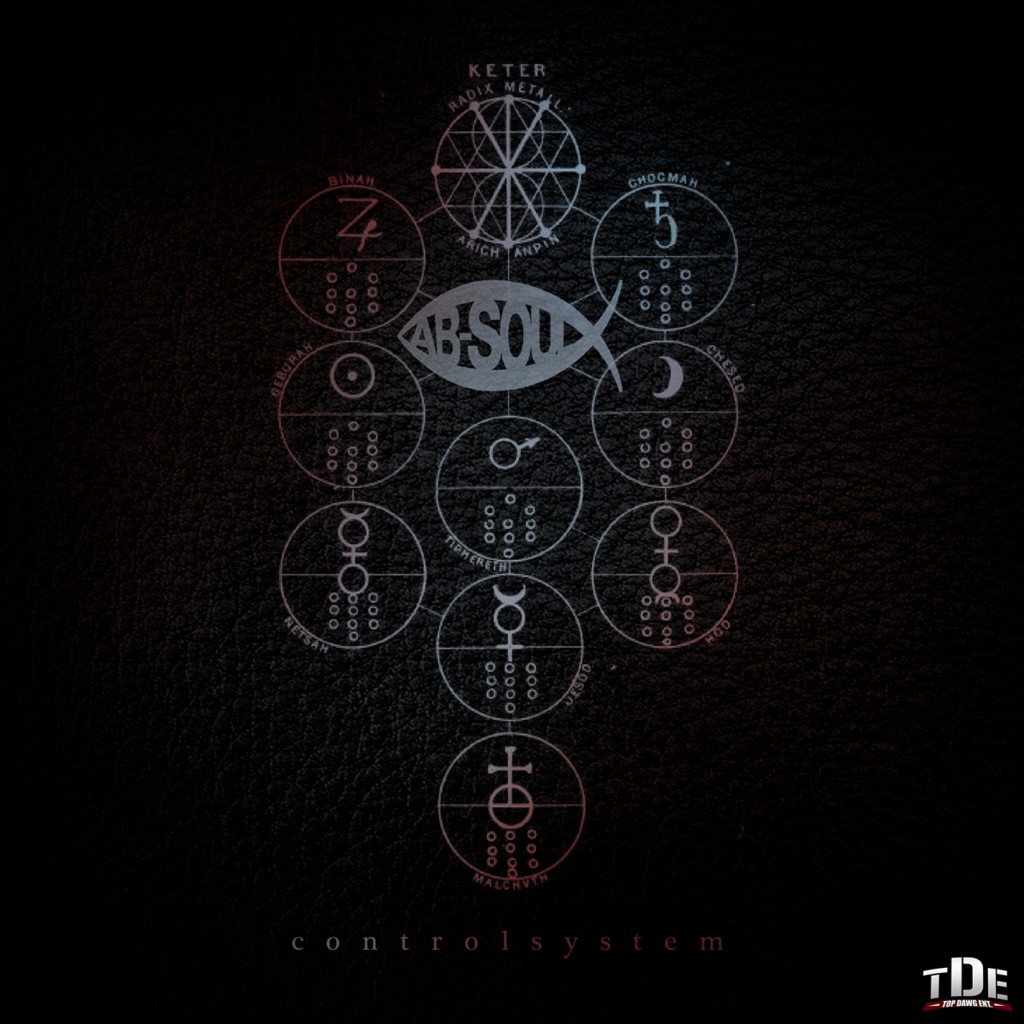 Ab-Soul‘s Control System is now available for purchase on iTunes via Top Dawg Entertainment, but you can stream the entire album below for free. For his new release, Ab-Soul teamed up with a slew of top-notch rappers including Danny Brown, BJ the Chicago Kid, and his fellow Black Hippy members Jay Rock, Kendrick Lamar, and ScHoolboy Q. Heavily recommended tracks include “Terrorist Threat”, “ILLuminate”, and “Double Standard”.

Control System was described by Kendrick as one of the most important releases in the entire Black Hippy momvement. “May 11th, Control System, Ab-Soul. Once you get that piece, you’ll really understand this TDE thing. Then, you might be fortunate to get the Black Hippy that everything’s talking about. That’s our prized possession, that’s our baby. We have fun with that, and I don’t know. Once you throw the music out, people start putting the numbers behind it. We want that to be organic… We got music, though. A lot of music.”